Despite coronavirus, over 101,300 new businesses set up in Turkey, according to top business body.

The number of companies to close down last year was 15,366, an increase of 16.44%, according to data released by the Turkish Union of Chambers and Commodity Exchanges.

The total capital of companies established in December increased by 25.44% from November.

The figure for new company launches saw a monthly decrease of 2.21% to 8,477 in December. 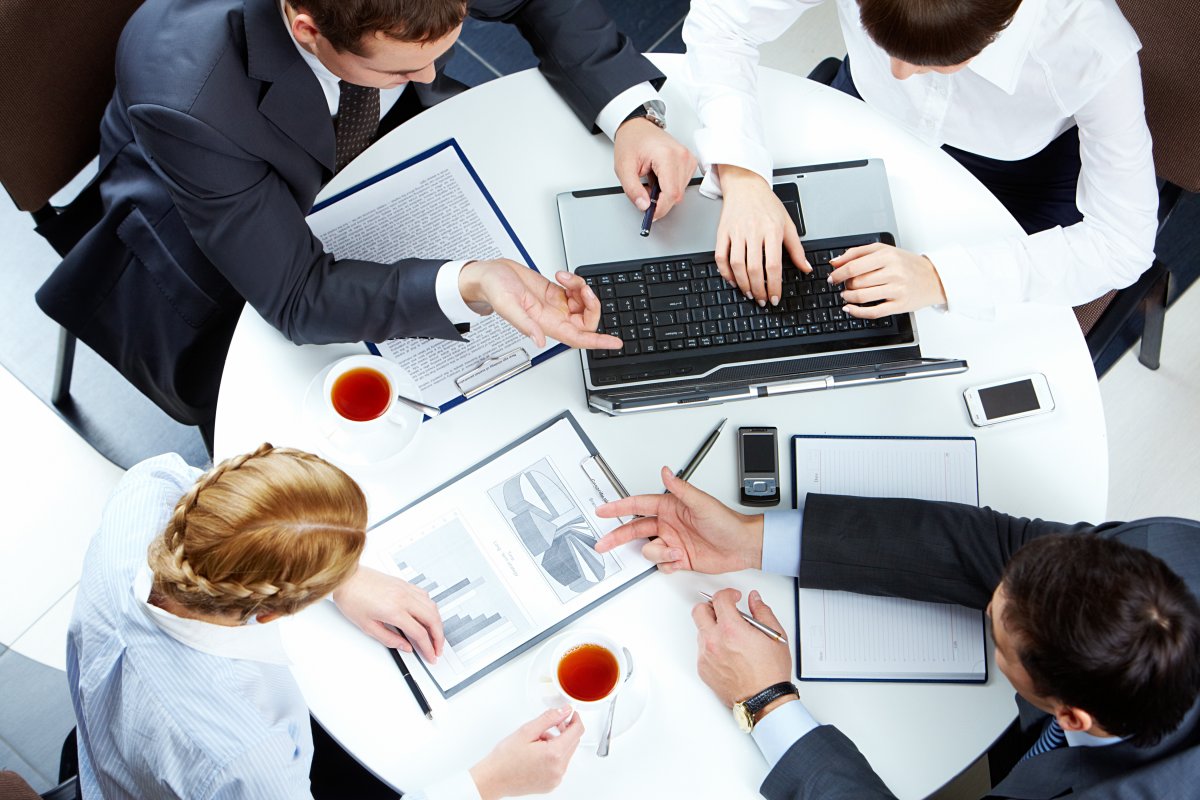 The top three fields of operations for new companies were trade, manufacturing, and construction.

In December, 872 companies with foreign partners were established – 376 have Turkish partners, 77 have Iranian partners, and 29 have Syrian partners.

Foreign partners’ capital investments constitute 78.60% of the total capital of foreign joint venture companies, according to the report.