While France provides approximately 70% of its electricity needs from nuclear energy, almost half of the electricity demand from Slovakia and Ukraine comes from nuclear power, followed by Hungary and Belgium at 49% and 47%, respectively.

Eurostat data shows the share of nuclear energy in electricity generation in European countries was 24.6% as of the end of 2019. 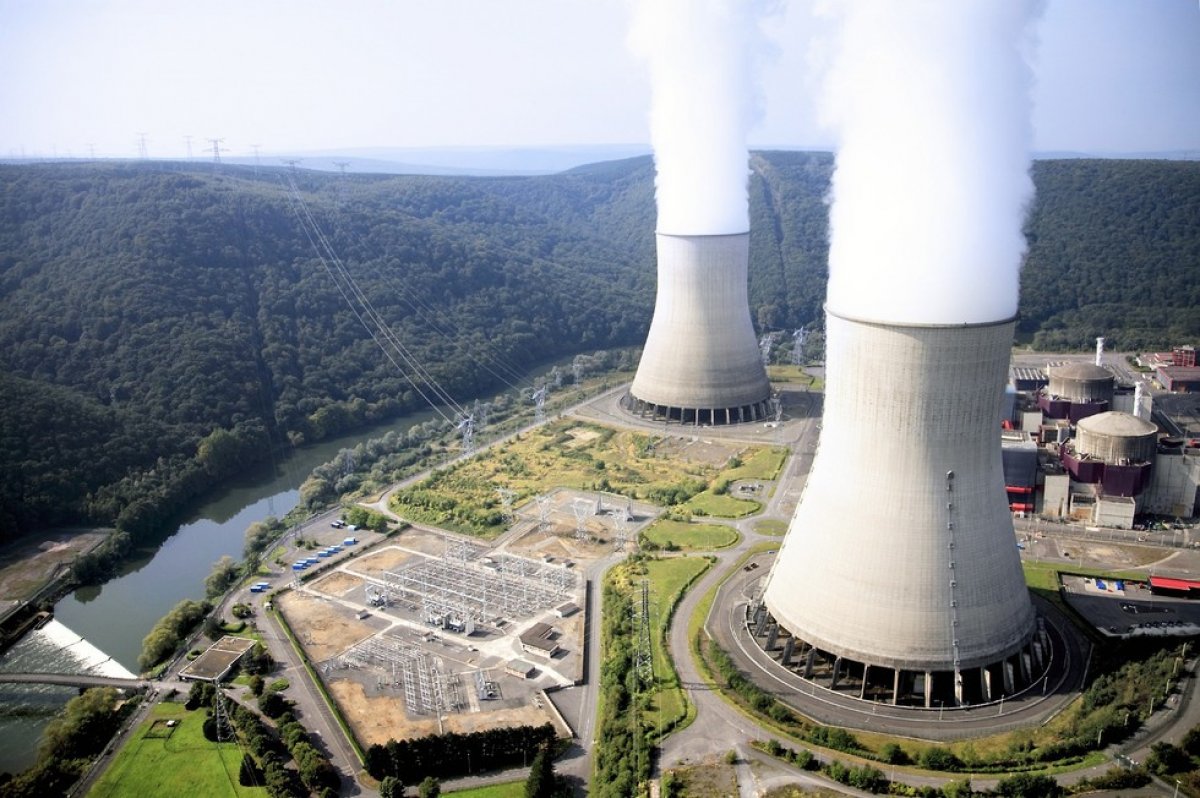 Nuclear power accounted for about 20% of the US's total electricity production, which has the largest nuclear fleet.

The US ranks first with 94 operational nuclear reactors with an installed capacity of 96,553 MW. France follows with 56 reactors and a capacity of 61,370 MW.

Among other countries with the highest energy capacity, China shines with a capacity of 47,498 MW from 49 reactors, followed by Russia's 38 reactors with 28,578 MW.

According to the International Energy Agency's Electricity Market report, nuclear power saw significant growth in new capacity, as new units in China, India, Russia, Belarus, South Korea, Slovakia and the United Arab Emirates (UAE) are adding over 8,000 MW of new capacity, with most beginning in the latter half of 2020.

The capacity growth last year more than offset the nuclear power capacity with 5,000 MW expected to be closed in the same period. 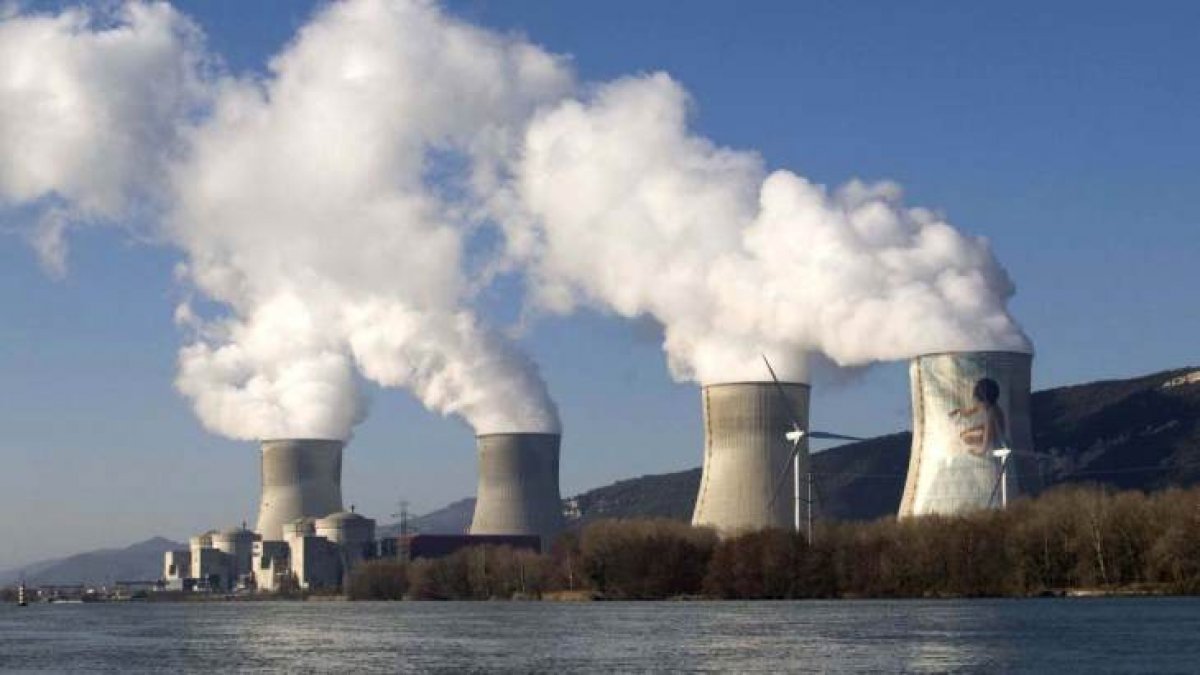 The first nuclear plant in the Arabian Peninsula and the oil-rich country, the Barakah nuclear plant, holds a net capacity of 1,345 MW.

Countries like China and Russia also expanded their power capacities by putting new nuclear reactors into operation in 2020.

The construction of new nuclear power plants with a capacity of around 53,000 MW continues worldwide, while the total capacity of planned nuclear plants is set to reach around 69,000 MW.

China ranks first in capacity increase to build over 20,000 MW of nuclear capacity in the next five years, in line with the country's 14th Five Year Plan covering the period between 2021 and 2025.

The IEA forecasts that the share of nuclear power, seen as one of the key sources in the transition to a low carbon energy system, will reach 15% by 2030 from today's share of 10%. 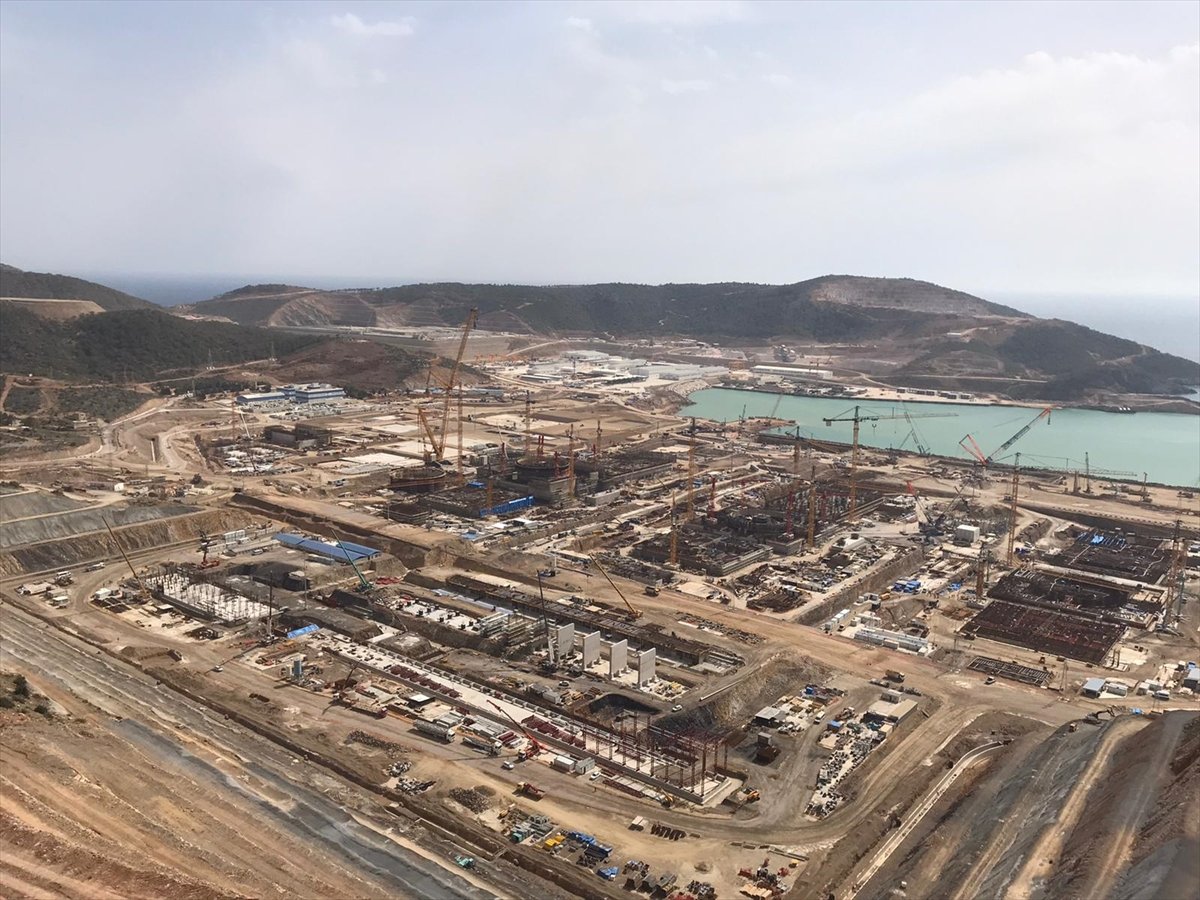 Turkey's plans to establish nuclear power generation go back 60 years, although it is just over the last decade that these have been realized.

An intergovernmental agreement for Turkey's first nuclear power plant, the Akkuyu Nuclear Power Plant (NPP), which is currently under construction in the southern province of Mersin, was signed between Turkey and Russia in May 2010.

The plant's groundbreaking ceremony was held on April 3, 2018, after which construction started at the first unit. The foundation of the second unit was laid in April 2020.

The third unit is now ready for the laying of its foundation following the completion of construction preparatory works, the license of which was granted in November 2020. 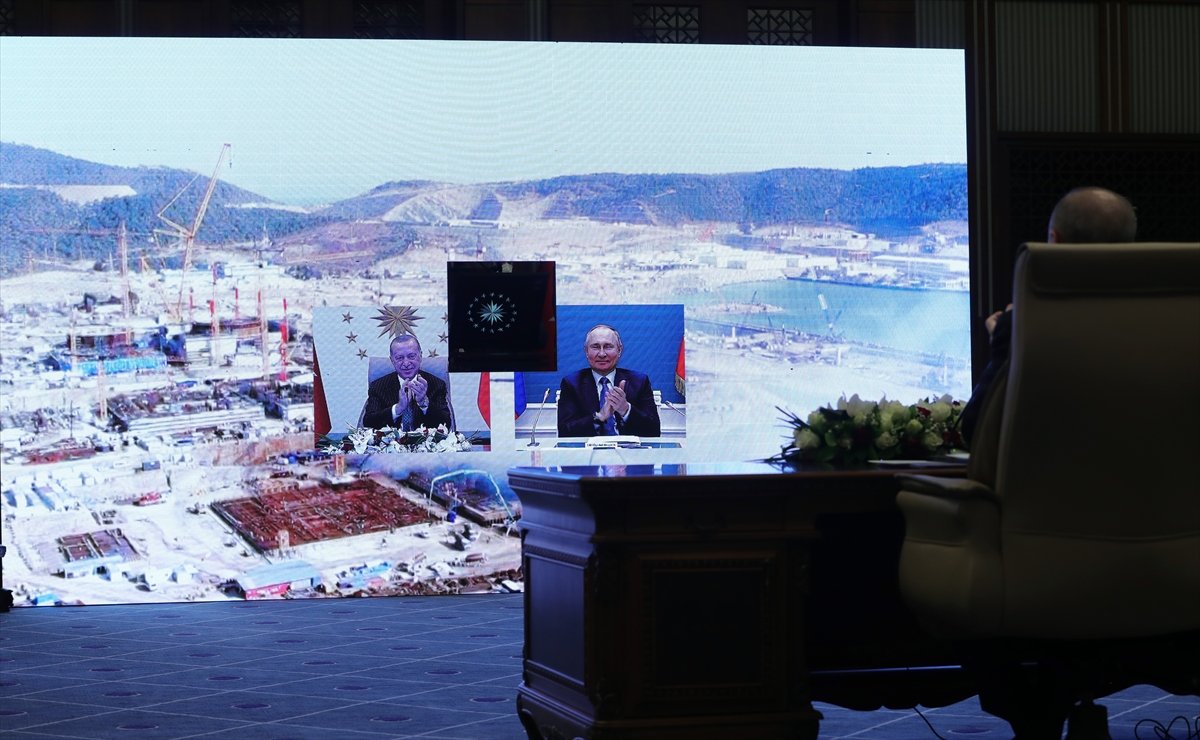 The foundation of the third unit was laid on Wednesday with a groundbreaking ceremony to be attended by Turkey's President Recep Tayyip Erdogan and his Russian counterpart Vladimir Putin via video conference call.

As works continue at full speed, an application for the construction license of the fourth and last unit was made in May last year, with expectations that it will be obtained this year.

The plant's first unit's operation start is planned for 2023 when the country will celebrate the 100th anniversary of the republic. All the remaining three units are due to start operations by the end of 2026, at a rate of one per year.

The plant, which will have four VVER-1200 power reactors upon completion, will have a total installed capacity of 4,800 MW and produce 35 billion kilowatt-hours of electricity annually and meet around 10% of the country's power consumption when it is fully commissioned. 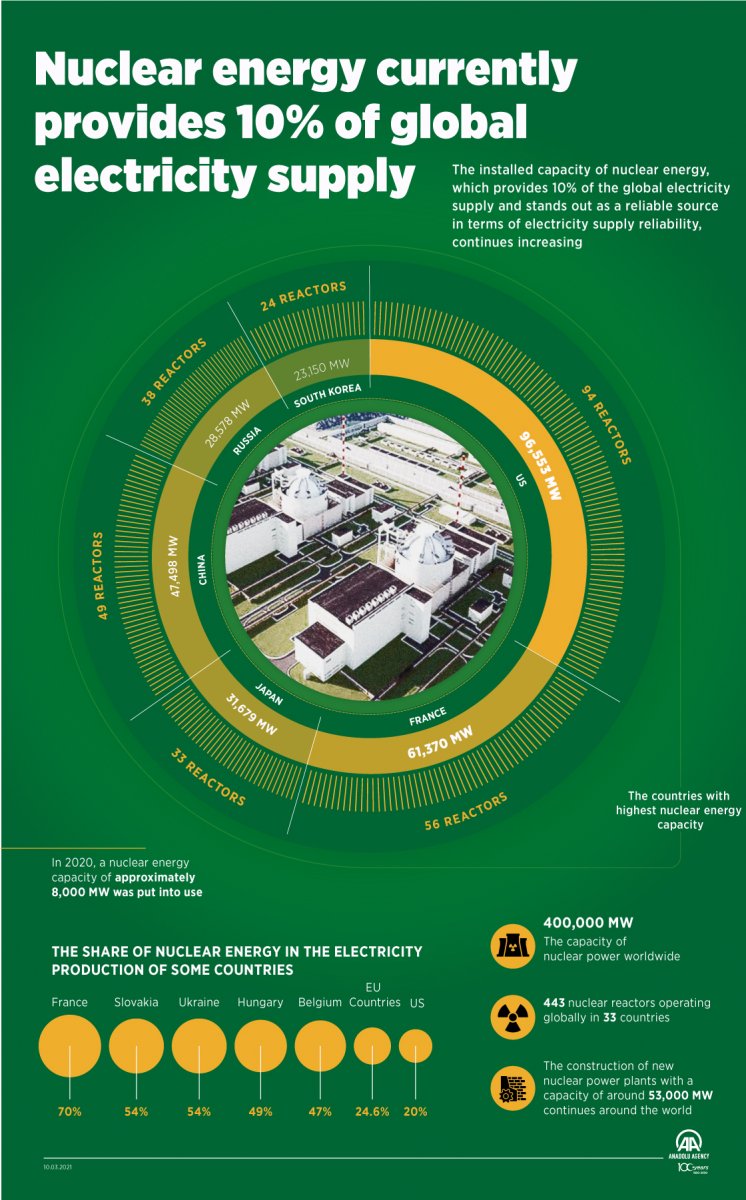