One-week repo rate to continue to be main policy tool, operational framework of monetary policy to be preserved, according to sources.

The Turkish Central Bank's newly appointed governor met Wednesday with the general managers of banks and discussed a range of issues including inflation, monetary policy, global developments and the demands of the banking sector.

"Today, we continued the meeting we held with the Banks Association of Turkey (TBB) management on Sunday, expanding it with the managers of banks that are not under the TBB. I thank our stakeholders for their support," Sahap Kavcıoglu said on Twitter.

During the meeting, it was underscored that the one-week repo rate will continue to be the main policy tool and the operational framework of the monetary policy will be preserved, according to banking sources.

Global capital flows, real returns of similar countries and portfolio preferences of residents will be important indicators in the bank's policy decisions, the sources noted.

Stating that the bank is strictly committed to the government's target of reducing inflation to 5% in the medium term, they said the bank will use monetary policy tools appropriately to achieve this target. 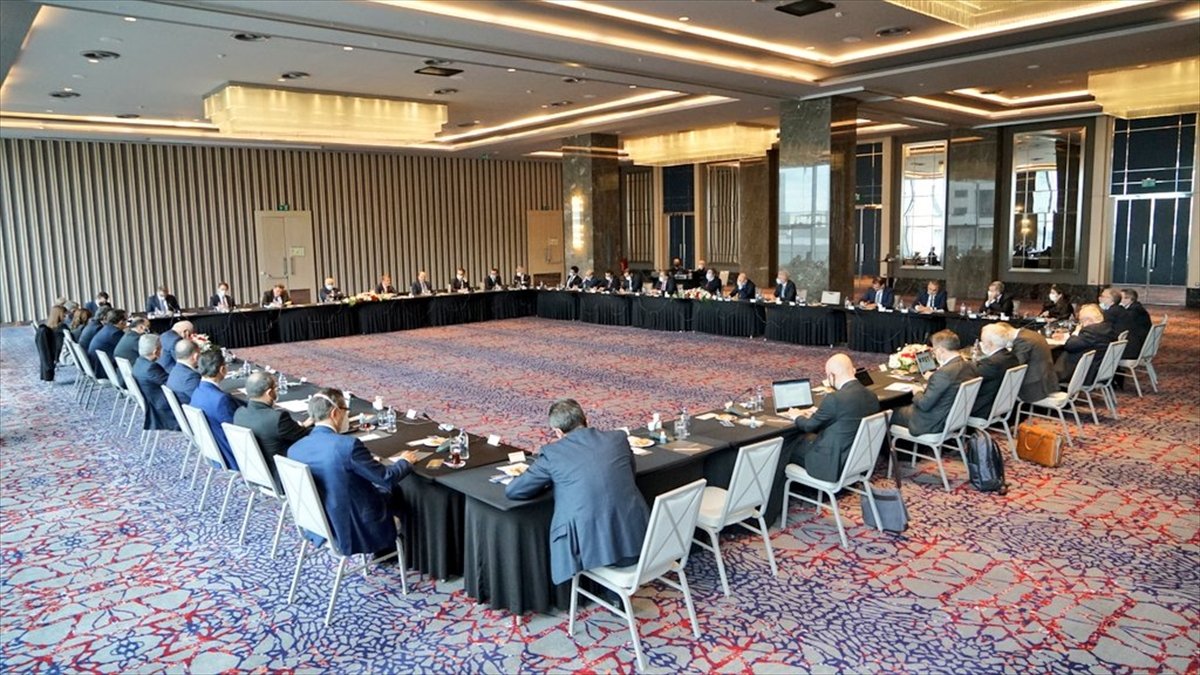 Senior bankers also noted that the central bank will continue to determine its monetary policy stance in a way that will ensure a permanent decrease in inflation, taking into account the inflation outlook, actual inflation and expected inflation rates.

Underlining that the bank will continue to adhere to free market rules and the floating exchange rate system, the sources said it will keep its communication channels with the banking sector and other stakeholders fully open.