Turkish city continues to be the top destination for Russian tourists.

The Mediterranean resort city of Antalya, also known as the pearl of the Turkish Riviera, welcomed more than 307,000 Russian tourists over the last two weeks, per official data.

Tourists in the major holiday hub, Antalya, are captivated by the city's sun, sea and sand as well as historical and natural beauties, colorful culture, and luxury resorts.

The city draws millions of tourists every year, and now ensures a healthy and safe holiday under the Safe Tourism Certification Program initiated during the coronavirus pandemic by Turkey’s Culture and Tourism Ministry. 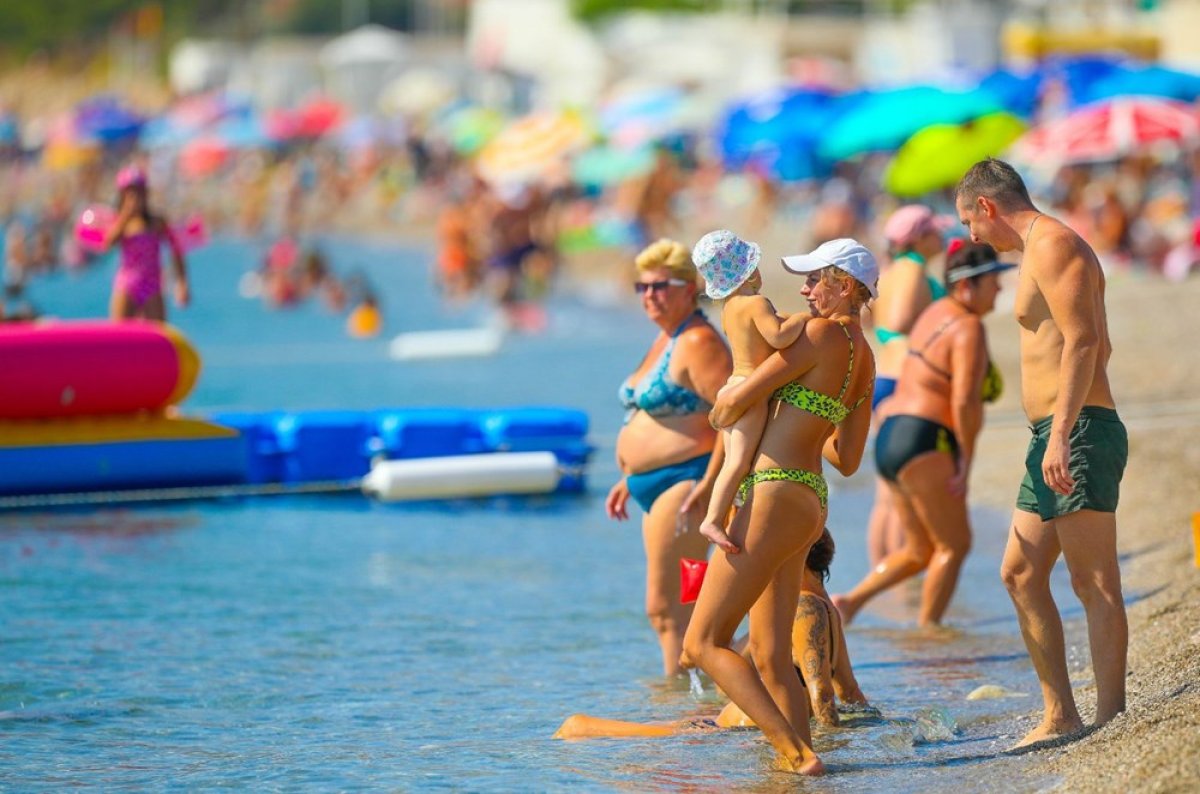 With the start of the tourism season in Turkey and after Russia’s decision late last month to resume flights to Turkey, traffic at Antalya Airport sped up as tourists from different countries are now landing at Antalya Airport, which is approaching its figures for 2019 – a record year for tourism.

Recep Yavuz, head of the Antalya City Council’s Tourism Working Group, said that more and more Russians are flocking to the sunny city. 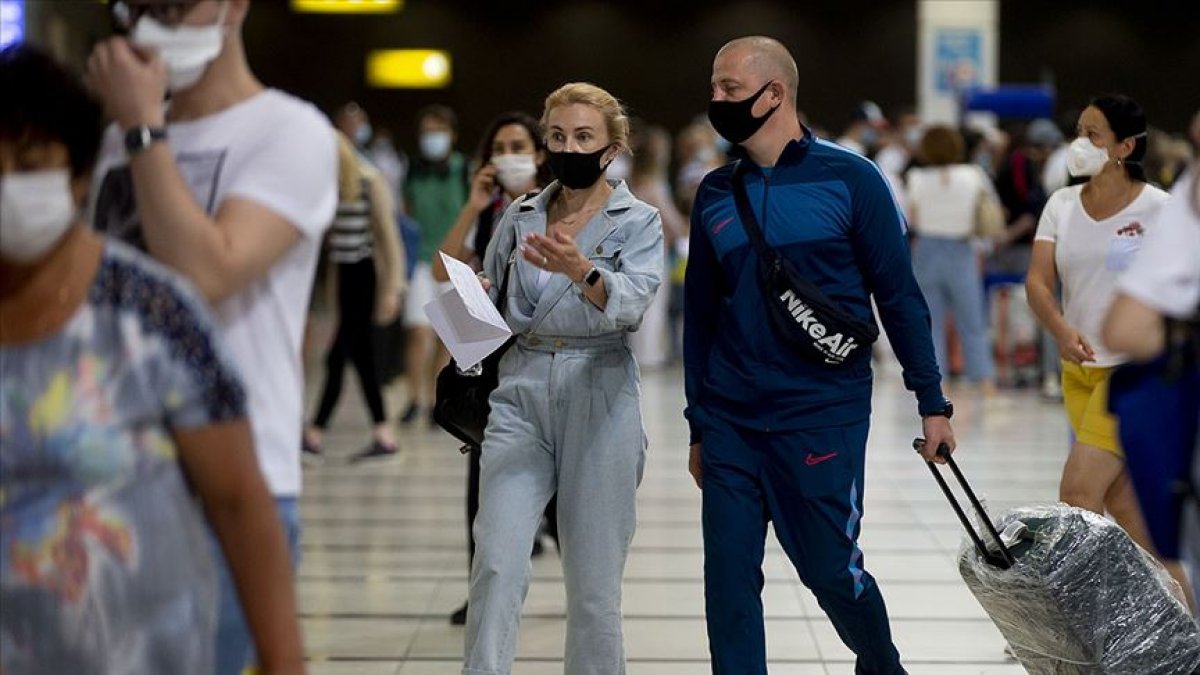 THE HIGHEST NUMBER OF TOURISTS

"Antalya Airport is currently one of the airports with the highest number of tourists in the world among holiday destinations," he explained.

“It is important that incoming tourists return to their countries healthy and safe. All tourism professionals are aware of this,” he added.

FLIGHTS FROM 13 ADDITIONAL AIRPORTS WILL START

He said that flights from various Russian airports to the resort city continue, adding that 13 additional airports in Russia will start flights to Antalya on July 12.