Foreigners in Turkey buy houses most in Istanbul with 2,995 sales, followed by Antalya, Ankara.

Property sales to foreigners in Turkey rose by 25.8% annually in September, the country's statistical authority announced on Wednesday.

Foreigners bought 6,630 properties during the month, according to a statement by the Turkish Statistical Institute (TurkStat).

Among all house sales, 4.5% were made to foreigners.

Istanbul, Turkey's most-populous province, ranked first with 2,995 sales to foreigners, followed by the Mediterranean resort province of Antalya with 1,358 and the capital Ankara with 408.

The largest share of houses sold went to Iranians, who purchased 1,323 units over the month, followed by Iraqis with 990 and Russians with 540. 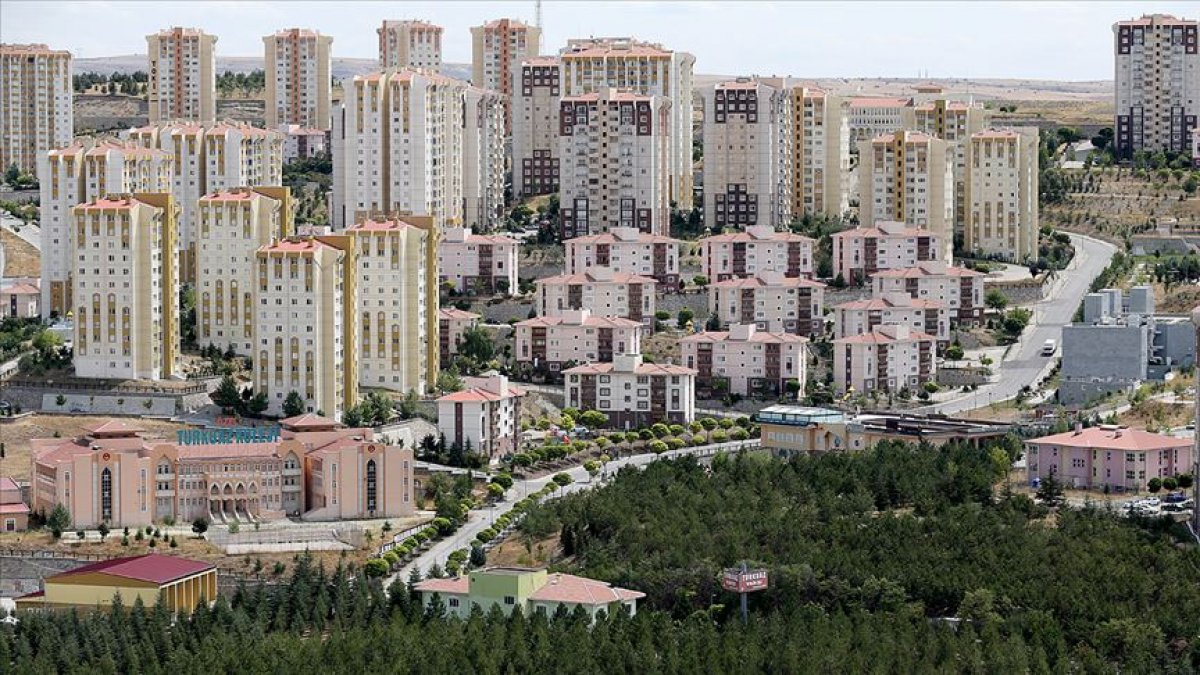 Total residential property sales in September saw an increase of 7.6% during the same period for a total of 147,143.

In January-September, house sales decreased by 18.3% to 949,138 compared to the same period last year.