Google has suspended business with Huawei that requires the transfer of hardware, software and technical services except those publicly available via open source licensing.

HUAWEI WILL ONLY BE ABLE TO USE PUBLIC VERSION OF ANDROID

The suspension could hobble Huawei’s smartphone business outside China as the tech giant will immediately lose access to updates to Google’s Android operating system. Future versions of Huawei smartphones that run on Android will also lose access to popular services, including the Google Play Store and Gmail and YouTube apps. 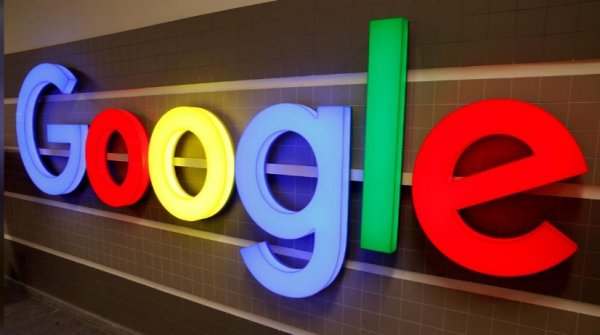 “Huawei will only be able to use the public version of Android and will not be able to get access to proprietary apps and services from Google,” the source said.

The Trump administration on Thursday added Huawei Technologies Co Ltd to a trade blacklist, immediately enacting restrictions that will make it extremely difficult for the company to do business with US counterparts.