EU pays €2B to support refugees in Turkey

EU has paid out more than €2 billion (2.3 billion) to support refugees and host communities in Turkey, according to the third annual report of EU Facility for Refugees in Turkey.

€2 BILLION HAVE BEEN PAID

The implementation of the facility further accelerated in 2018 and its €6 billion budget (for 2016-2019) has now been fully mobilized, the report said. "Since the facility's launch in March 2016, 84 projects in the areas of humanitarian assistance, education, healthcare and socio-economic support were contracted and are delivering tangible results on the ground and improving the lives of refugees and host communities in Turkey," it said. 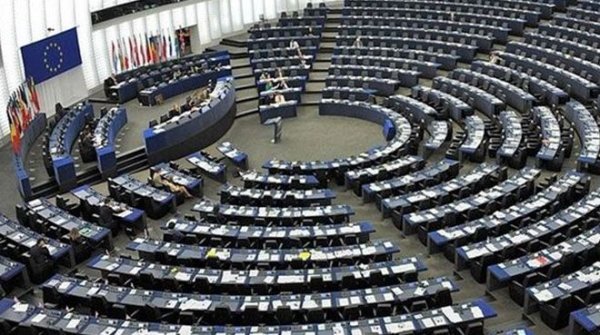 According to the report, some 1.5 million refugees were reached through monthly cash transfer for their basic needs, 470,000 children attended school and over 5 million primary healthcare consultations delivered. 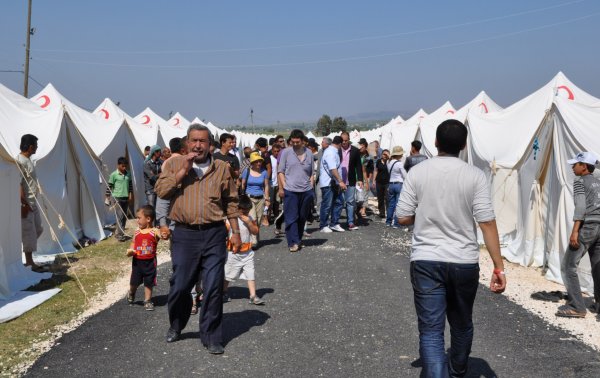