EU: Annual inflation up in February

Eurostat says annual inflation among EU28 countries in February was 1.6 pct, up from 1.5 pct in January. 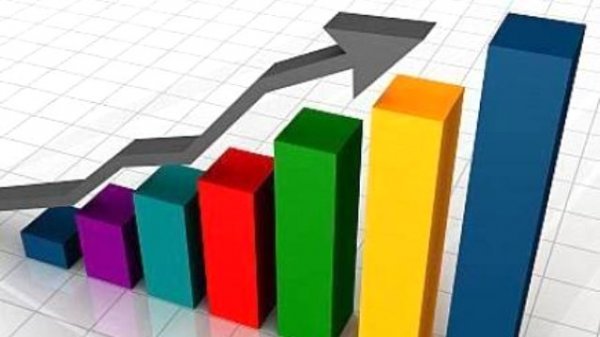 The statistical office noted that the highest annual figures were seen in Romania (4.0 percent), Hungary (3.2 percent), and Latvia with 2.8 percent.

Since 2008, the lowest annual inflation rate in the EU was in January 2015 at minus 0.5 percent when prices were in fact dropping and the highest was seen in July 2008, at 4.4 percent.