Turkey's president underscored: "As long as I am in this position, I will continue my fight."

The Turkish president Wednesday said he would remove the scourge of interest from the nation.

“Those who defend interest among our friends should not take offense. I cannot and will not be with the one who defends interest,” Recep Tayyip Erdoğan told his Justice and Development (AK) Party's parliamentary group meeting.

“As long as I am in this position, I will continue my fight against interest and inflation until the end,” Erdoğan said. 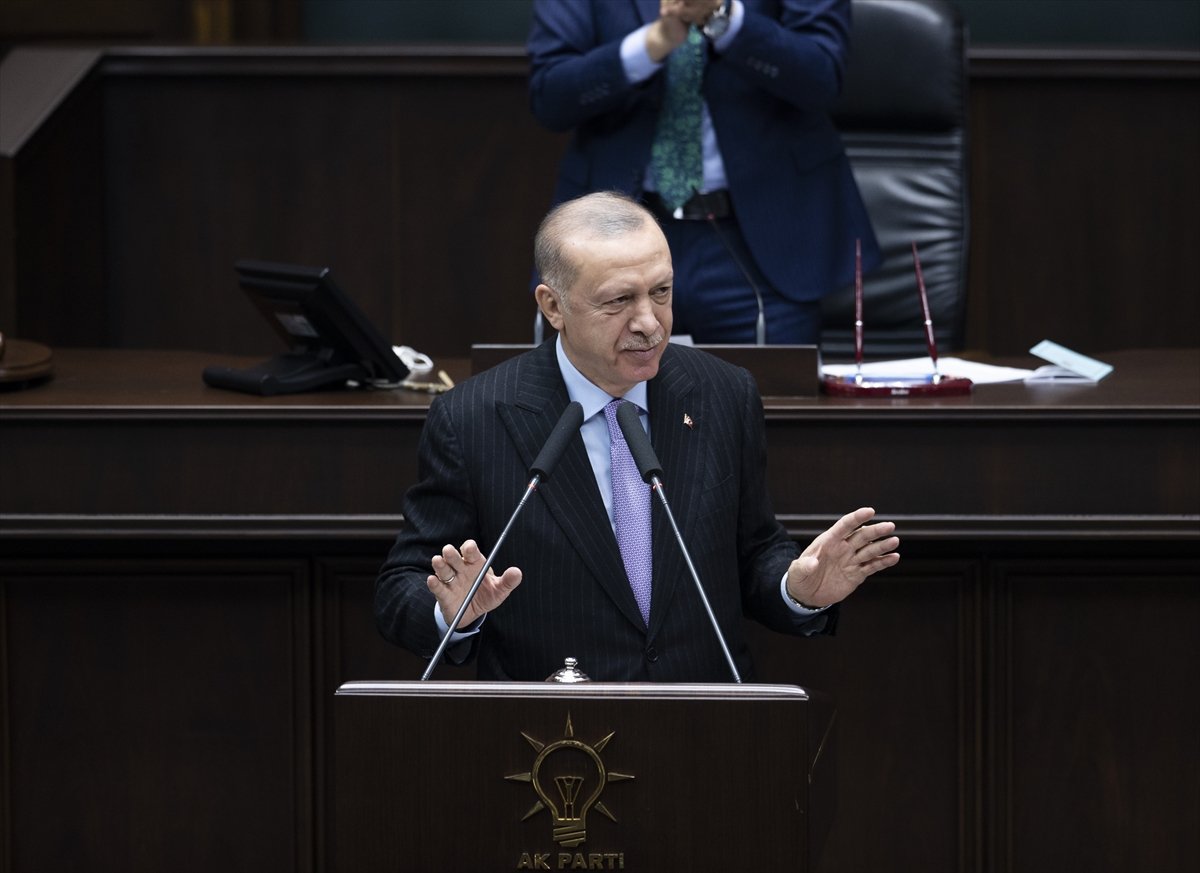 “On this issue, the commandment (of Allah) is clear. We will look at the issue from this point of view and will take our steps accordingly,” he said, adding: “Interest is the cause, and inflation is the effect.”

Erdogan noted that a bright future awaits Turkey "if we can leave 2022 and 2023 behind without causing any break." 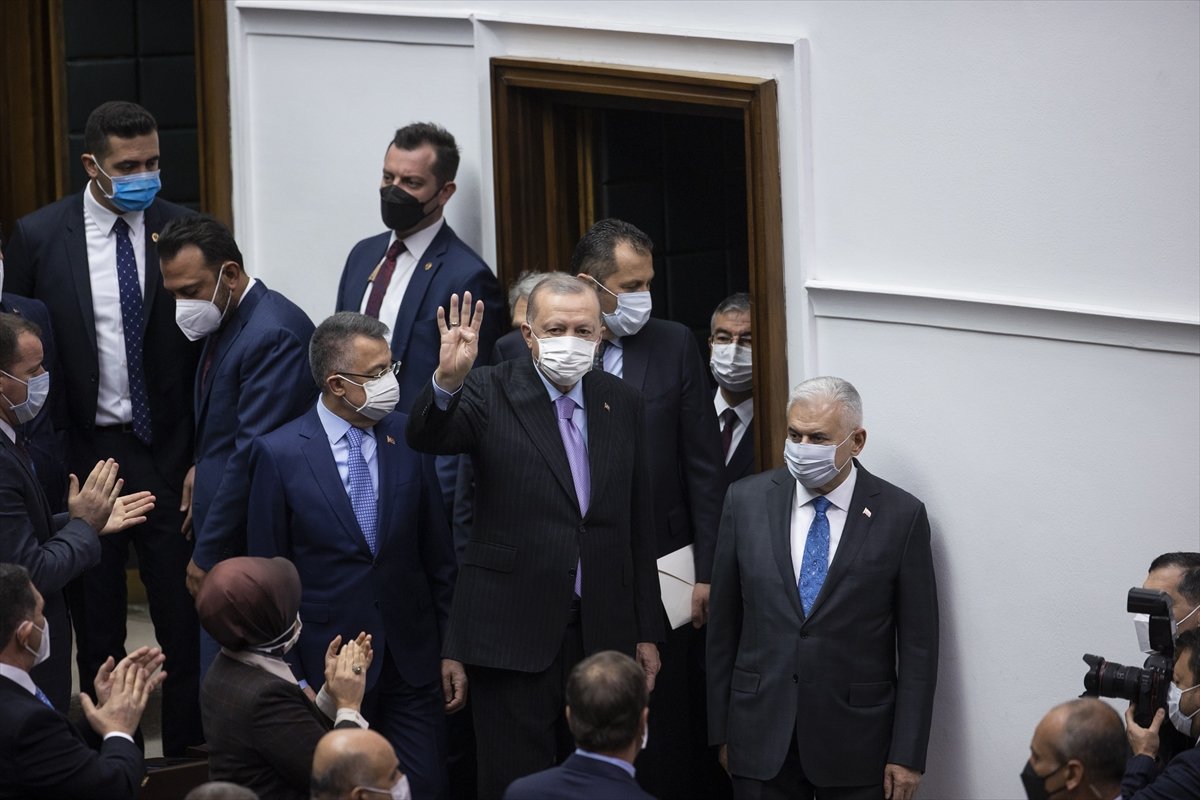 “Developed countries are on the verge of the greatest economic depression after World War II. It is obvious that this will be followed by social and political crises,” he added.

Turkey registered an annual increase of 19.89% in consumer prices in October, the Turkish Statistical Institute (TurkStat) announced on Nov. 3.