Citing a rebound in domestic demand and strong exports, the European Bank for Reconstruction and Development (EBRD) has raised its 2021 growth forecast for Turkey.

The Turkish economy is projected to expand by 9% in 2021, revised upwards 3.5 percentage points from its previous forecast, according to the EBRD's latest Regional Economic Prospects report published on Thursday.

"Risks to macroeconomic stability have, however, increased," it warned. 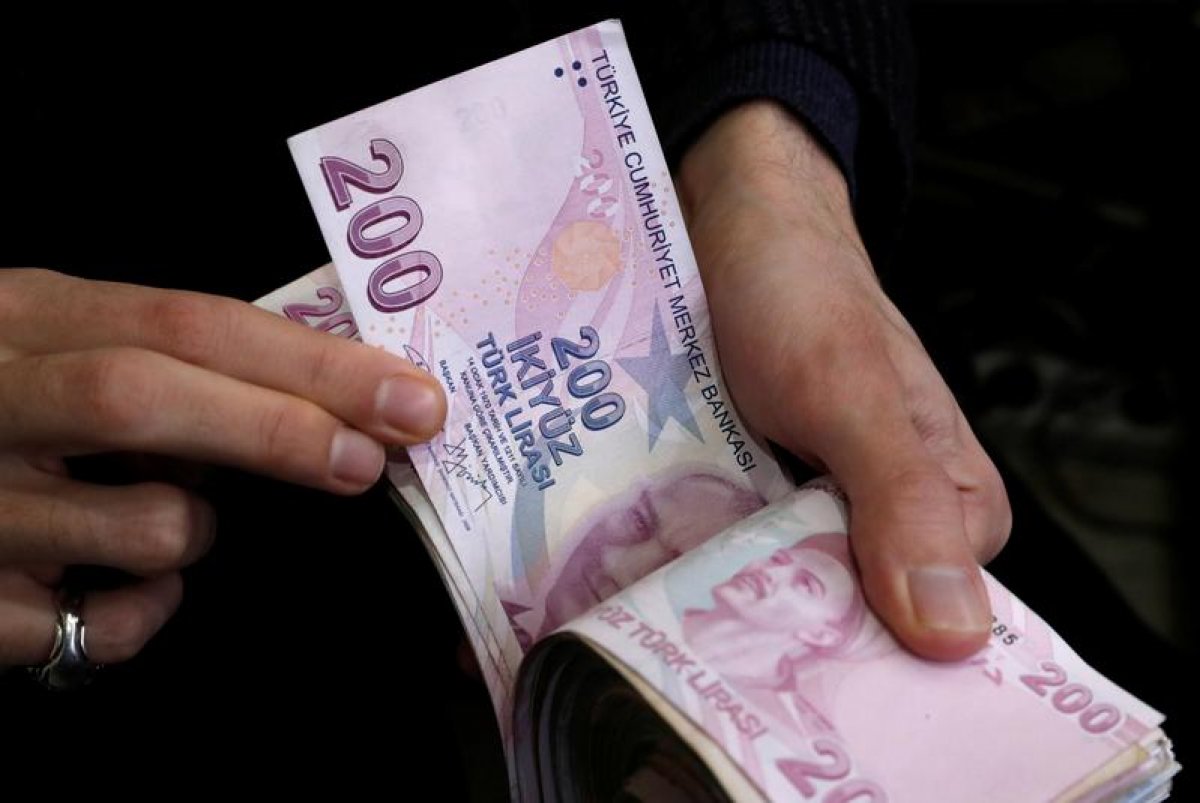 The bank's forecast for growth in Turkey next year was lowered 0.5 percentage points to 3.5%.

The output in EBRD regions is expected to rise 5.5% this year, said the report, up from 4.2% in its June report, reflecting better-than-expected outturns in the first half of the year.

However, growth is expected to moderate to 3.8% in EBRD regions next year, revised downwards 0.1 percentage point, due to the earlier-than-expected recovery in various economies including Turkey, it said.