The bank's revenues totaled €6.2 billion (over $7 billion) in the April-June period, down 6% compared to the same period last year, the bank said in a written statement. 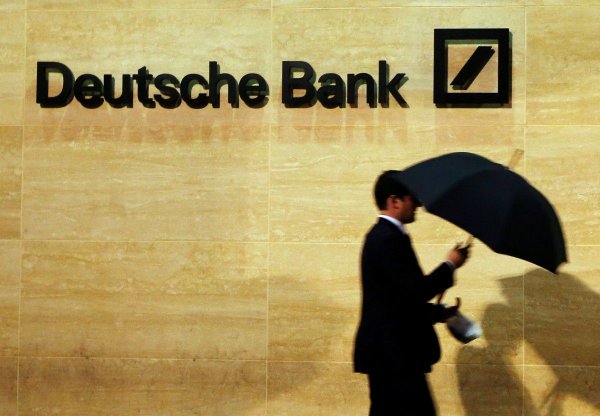 Christian Sewing, the CEO of the bank, said in the statement: “Excluding transformation charges the bank would be profitable and in our more stable businesses revenues were flat or growing." 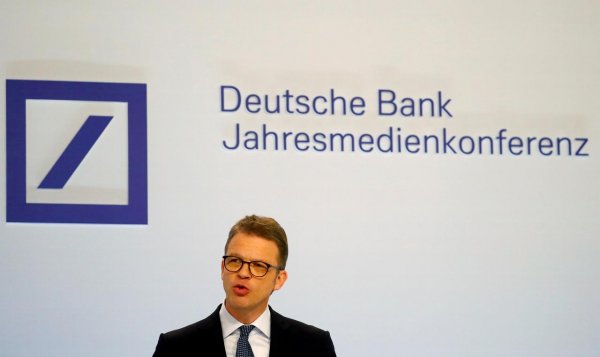 "Charges related to strategic transformation, including the impact of a lowered outlook on business plans, were €3.4 billion ($3.87 billion)," the statement read.