Deutsche Bank is planning to overhaul its trading operations by creating a so-called bad bank to hold tens of billions of euros of non-core assets, a source close to the matter said on Monday.

The overhaul, first reported by the Financial Times, will also include shrinking or shutting equity and rates trading businesses outside of Europe.

The bad bank would house or sell assets valued at up to 50 billion euros ($56.06 billion)- after adjusting for risk - and comprising mainly long-dated derivatives.

AN ATTEMPT TO CREATE GERMAN CHAMPION

The measures are part of a significant restructuring of the investment bank, a major source of revenue for Germany’s largest lender, which has struggled to generate sustainable profits since the 2008 financial crisis. 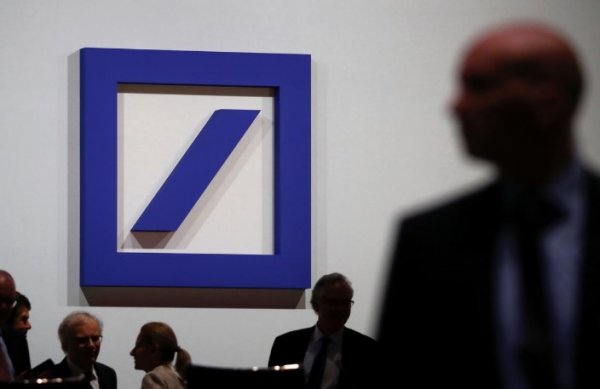 It is trying to turn itself around, but has faced hurdles such as allegations of money laundering and failed stress tests.

Its attempt to create a German champion through a merger with Commerzbank failed in April.