Turkey is set to attract more foreign investments thanks to its reforms and landmark projects, the secretary-general of the D8 Organization for Economic Cooperation has said.

"And I think, the honorable president is very much aware that new reform packages and amendments in different fields such as economy, law, and democracy, need to be made by the Republic of Turkey to adapt to the new developments, and in order to take a key position and play a critical role on the economic and diplomatic level among the developed countries in the New World Order."

He said Turkey's impressive growth and structural reforms over the past years have propelled it to one of the most popular foreign direct investment destinations in Europe of 2019, and the trend will continue in the coming years. 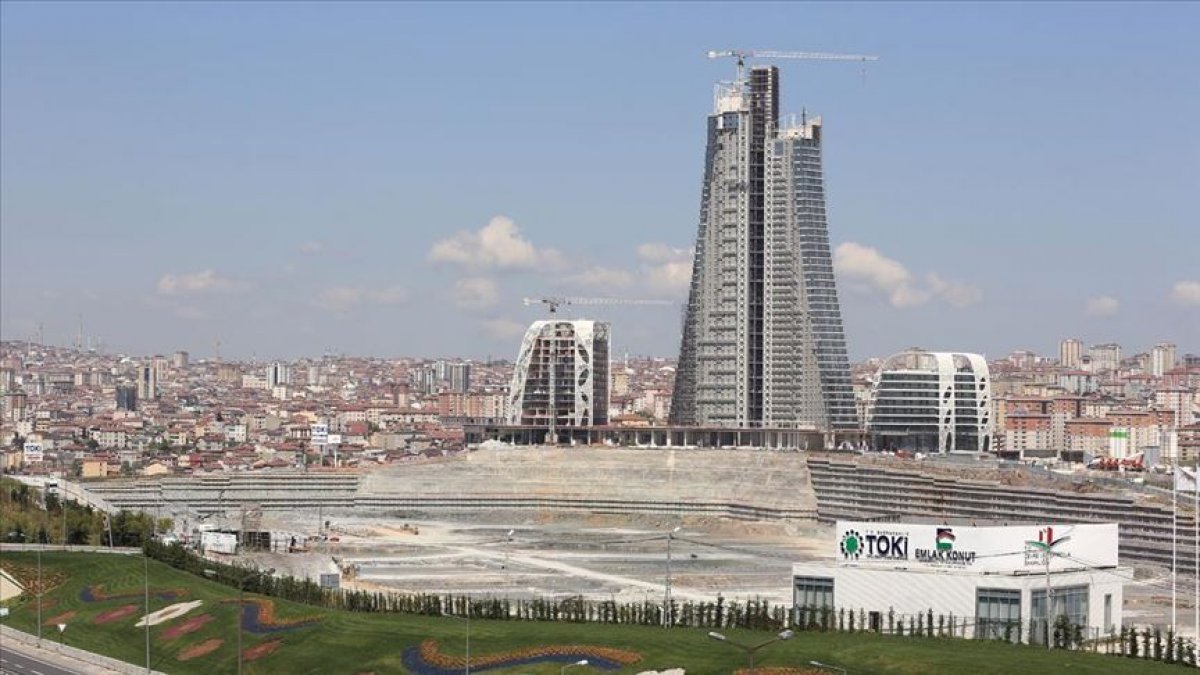 Earlier this month, Turkey announced a reform package that included measures such as reducing the share of foreign exchange in the debt stock and establishing new mechanisms -- such as the Software and Hardware Industries Presidency and Economic Coordination Council.

The package also stressed accountability and transparency for the economic administration.

TURKEY TO BE GLOBAL FINANCE HUB

Touching upon the landmark Istanbul Finance Center project, he said it will establish Istanbul as the global center for Islamic finance.

Recalling that Turkey aims to increase the participation banking's share to 15% by 2025 from 6% currently, he said the center will provide opportunities for Turkey in the Islamic finance area. 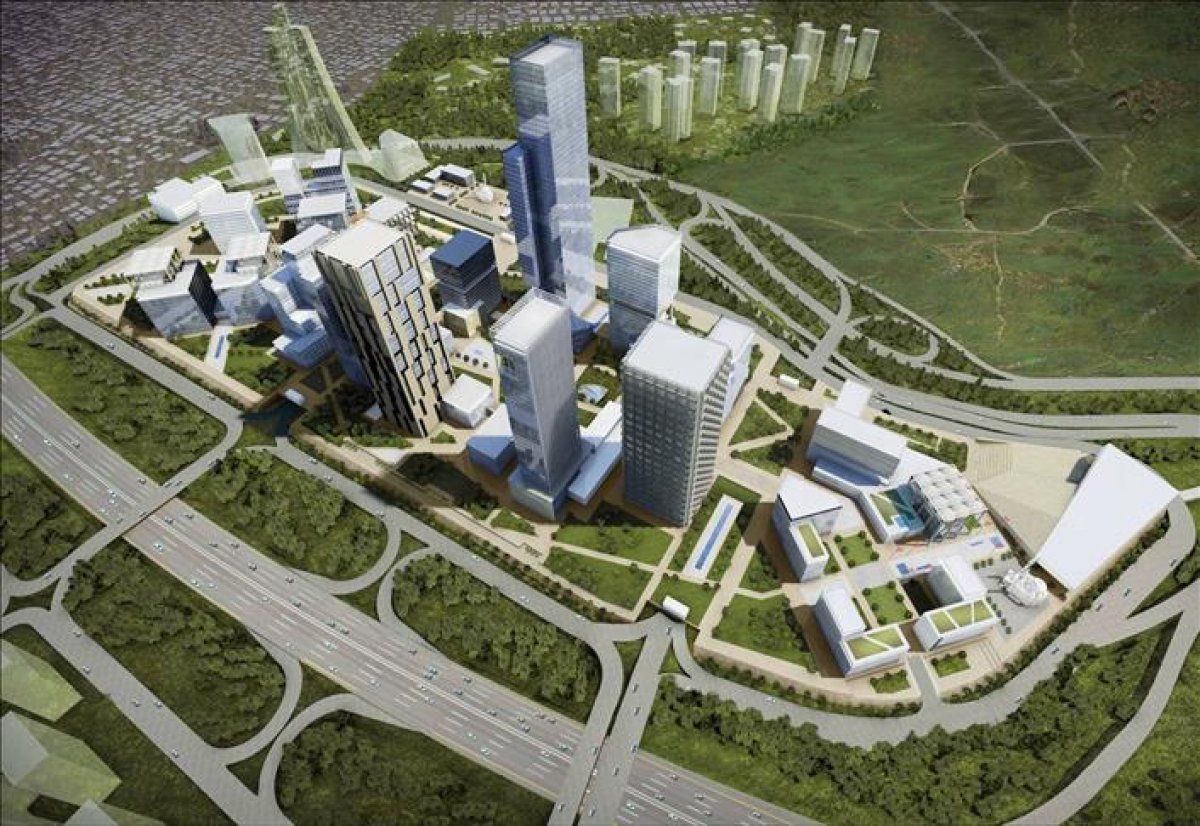 Touching on the global economic lull due to the pandemic measures, he said that the D8 is about to start a project with the Islamic Development Bank to revitalize regional cooperation and trade within member states.

"We can establish a special industrial or economic zone, we want to develop socio-economic cooperation amongst member state, we want to diversify and create new opportunities in trade relations, we want to improve developing countries' position in the world economy," he added.

The D-8 has an annual trade volume of $1.6 trillion, representing 4.5% of global trade and 5% of the global gross domestic product (GDP).

The members of the organization, which is headquartered in Istanbul, are Bangladesh, Egypt, Indonesia, Iran, Malaysia, Nigeria, Pakistan, and Turkey.