The US remains the country hardest-hit by the coronavirus pandemic with nearly one-third of the world's over 4.1 million confirmed cases.

Over 80,000 coronavirus-related deaths have been detected in the US, data from Johns Hopkins University indicated Monday as states begin their phased re-openings.

In all, the university's running tally counted 80,087 fatalities caused by COVID-19, the respiratory disease detected in people who contract the virus, as well as nearly 1.35 million infections.

"THE INCREASE IS EXPLAINED BY PEOPLE’S MOVEMENTS"

The figures come as President Donald Trump continues to push state governors to expedite the process of re-opening their economies as the US grapples with Great Depression-levels of unemployment caused by mass business closures instituted to stem the virus's tide. 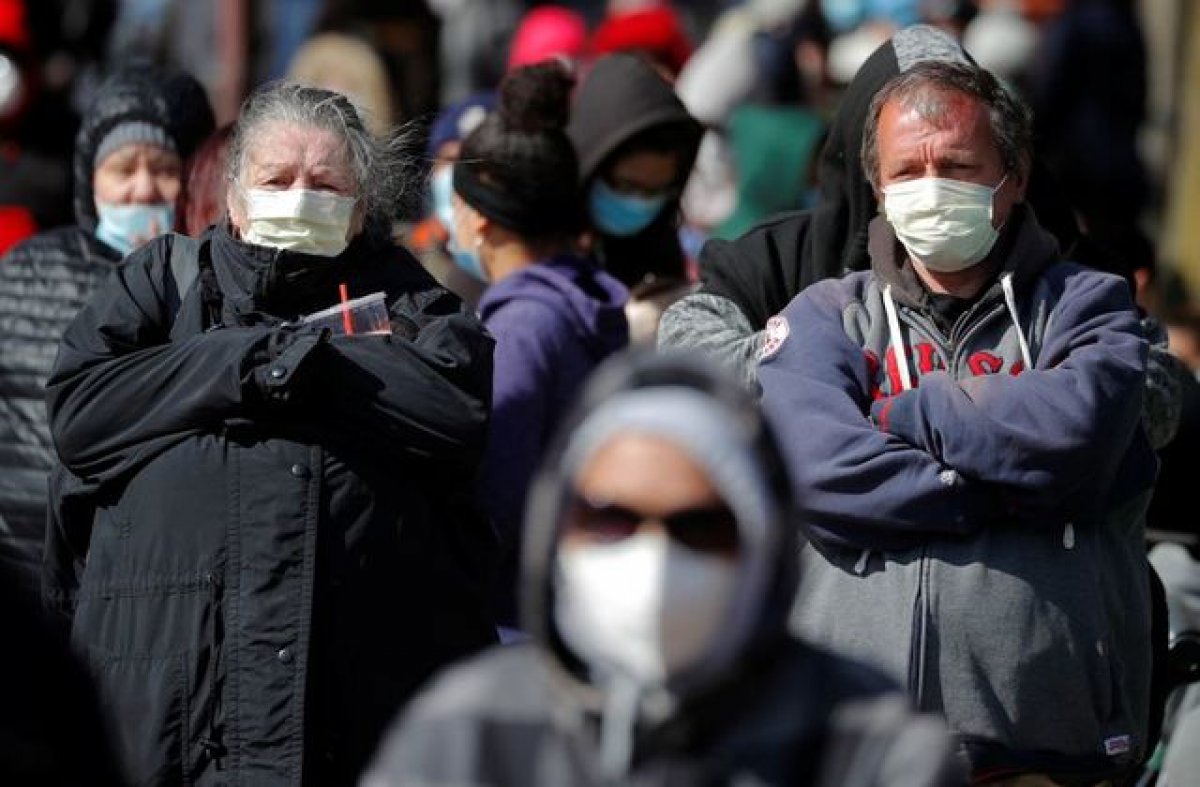 But a predictive model suggested Sunday that the re-openings could actually result in a rise in the number of virus-related deaths.

The University of Washington's Institute for Health Metrics and Evaluation predicts 137,184 virus-related deaths by the beginning of August, up from an earlier estimate of 134,475 fatalities. 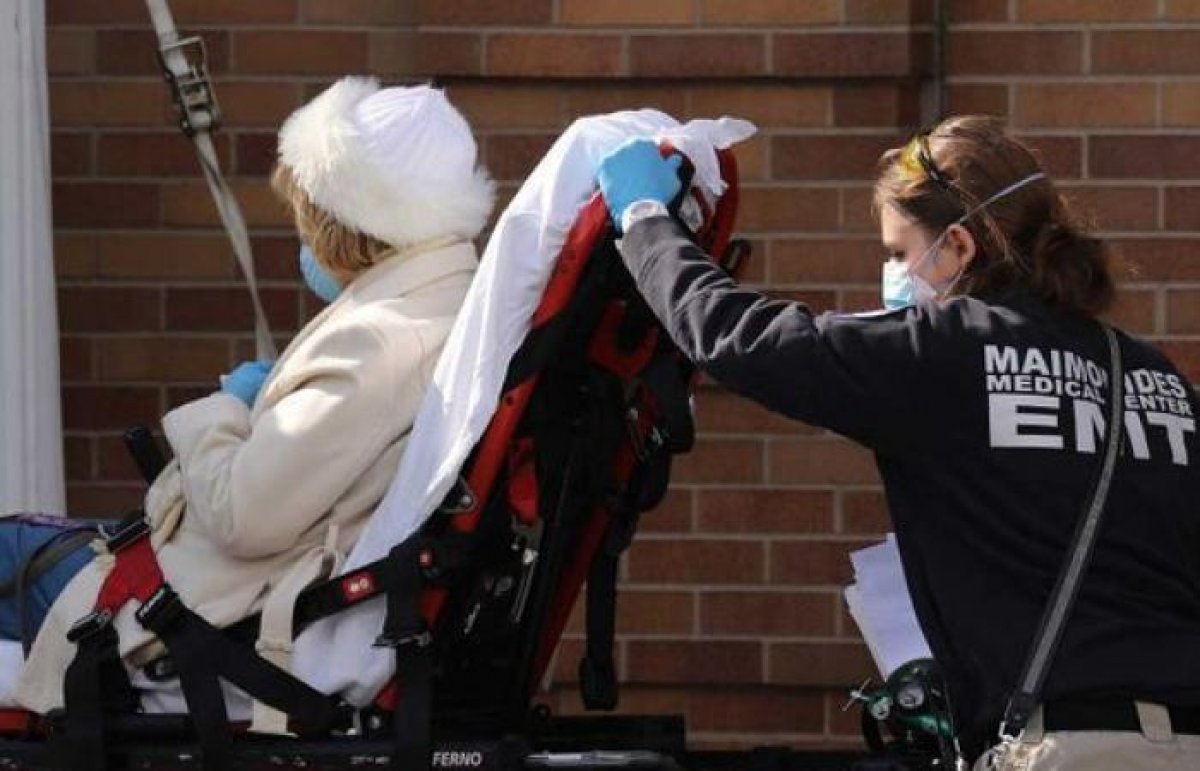 The increase is largely due to raised human movement, said institute Director Dr. Christopher Murray who also cautioned that it will likely result in a slowed reduction in the number of daily deaths.

"The increase is explained primarily by people’s movements, as captured in anonymous mobility data from cell phones," Murray said in a statement released Sunday. "Unless and until we see accelerated testing, contact tracing, isolating people who test positive, and widespread use of masks in public, there is a significant likelihood of new infections."