China’s factory activity contracted for the first time in over two years in December, highlighting the challenges facing Beijing as it seeks to end a bruising trade war with Washington.

The increasing strain on factories signals a continued loss of momentum in China, adding to worries about softening global growth, especially if the Sino-US dispute drags on.

THE WEAKEST READING SINCE 2016

The official Purchasing Managers’ Index (PMI) - the first snapshot of China’s economy each month - fell to 49.4 in December, below the 50-point level that separates growth from contraction, a National Bureau of Statistics (NBS) survey showed on Monday. 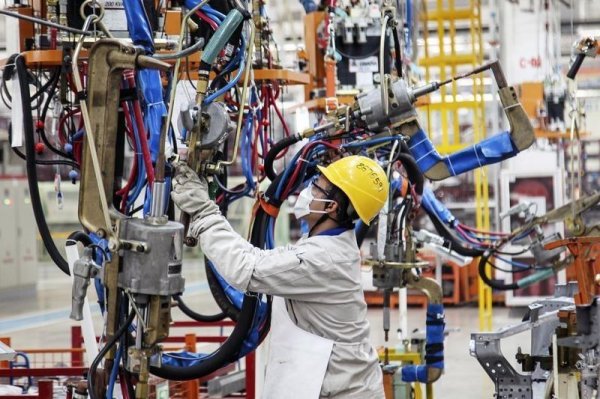 It was the first contraction since July 2016 and the weakest reading since February 2016. Analysts had forecast it would dip to 49.9 from 50.0 the previous month. China is expected to roll out more economic support measures in coming months on top of a raft of initiatives this year. A prolonged downturn in the factory sector, key for jobs, would likely spark further attempts to juice domestic demand.

In November, industrial output rose the least in nearly three years, while earnings growth at industrial firms fell for the first time in nearly three years. A PMI sub-index on overall factory output prices fell to 43.3 in December from 46.4, signaling earnings erosion. A gauge on overall production fell to 50.8, the lowest since February, from 51.9. 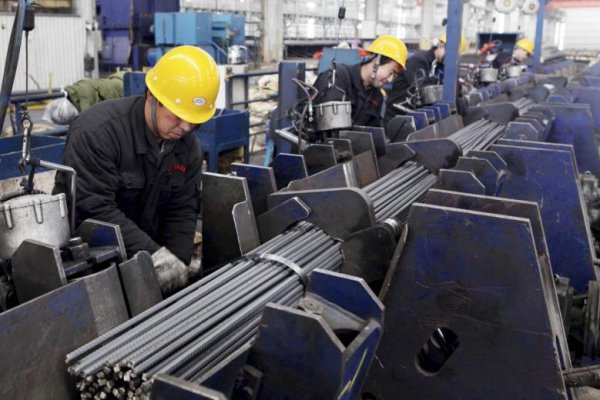 New orders - an indicator of future activity - continued to soften, reinforcing views that business conditions in China will likely get worse before they get better.

A sub-index for total new orders contracted for the first time in at least a year, falling to 49.7 amid persistently weak demand at home and softening global growth. New export orders shrank for a seventh straight month, with the sub-index falling to 46.6 from 47.0.