The bank expected the current account balance to maintain its improving trend.

The decision was announced in a statement following the bank's fourth Monetary Policy Committee (MCP) meeting. The bank will hold four more MCP meetings this year. 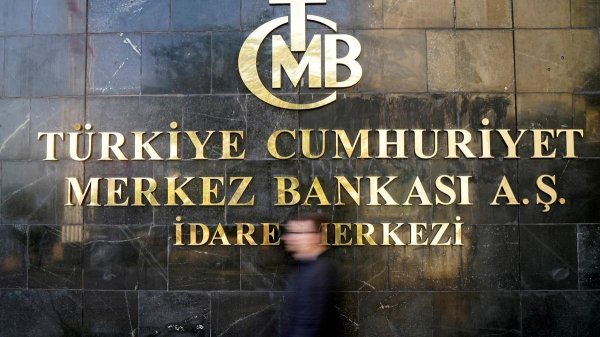 In April, the CBRT kept its one-week repo rate  also known as the bank's policy rate  constant at 24 percent. In 2018, the CBRT held nine MPC meetings, as interest rates climbed from 8 percent to 24 percent over the course of the year.