HSBC, Shell, BP consider country as domestic and regional business hub, according to chairman of the British Chamber of Commerce in Turkey.

British companies do not intend to leave Turkey as the country is considered a hub for their domestic and regional business, chairman of the British Chamber of Commerce in Turkey (BCCT) said Friday.

"HSBC, Shell, BP and many others have operated in Turkey. They see Turkey as a hub for both their domestic and regional business and that will continue," Chris Gaunt told Anadolu Agency.

Gaunt said technology sectors and capabilities in Turkey are growing and the country has vast scale creativity as he cited Turkey's strong manufacturing base.

British agriculture tech companies, for instance, are looking at Turkey to add value to the Turkish agricultural sector, he said. 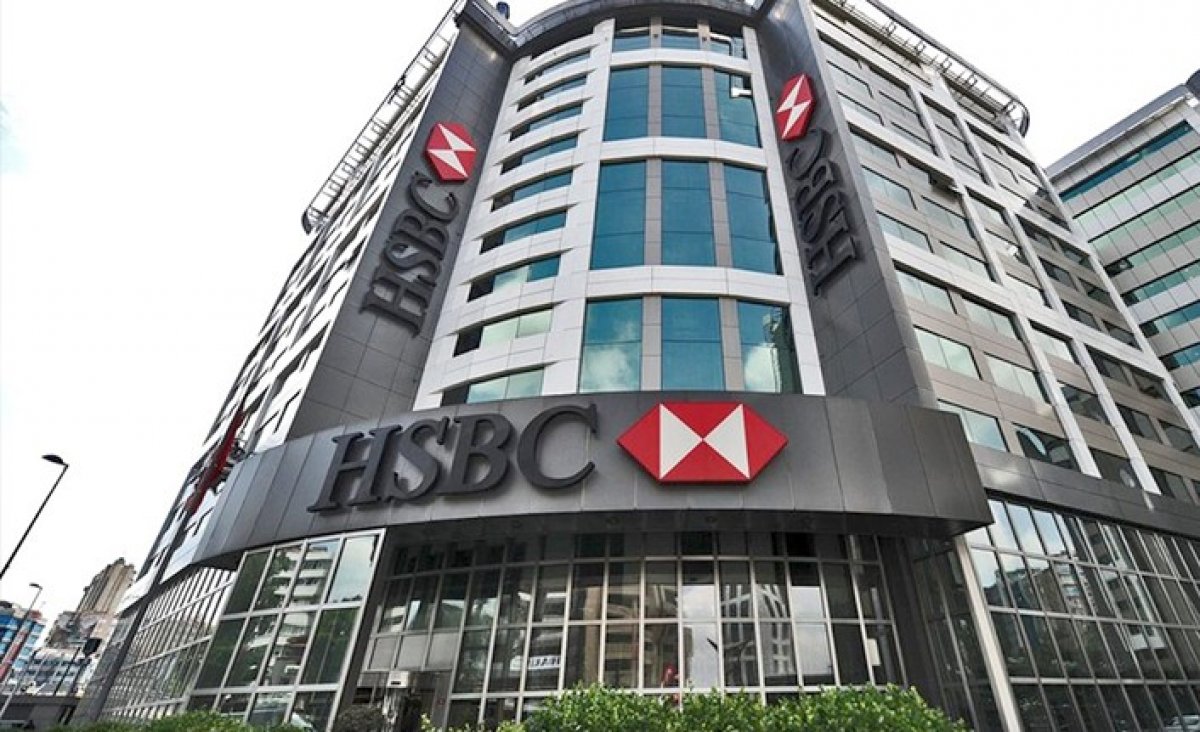 Stressing the coronavirus pandemic impact on the supply chain, Gaunt said: "Bringing the supply chain closer to your domestic markets is going to be something that we will see more of a move away from southeast Asia and Turkey has got everything to offer."

"Turkey also has goals to become a financial center in the future. There will be a close relationship with Istanbul and London as Istanbul starts to move towards that goal," he added.

Turkey and the UK, signed a historic free trade agreement Dec. 30 due to the ending of the Brexit transition period. The agreement, which covers trade worth more than £18 billion ($24.3 billion), has been in force since the first day of 2021. 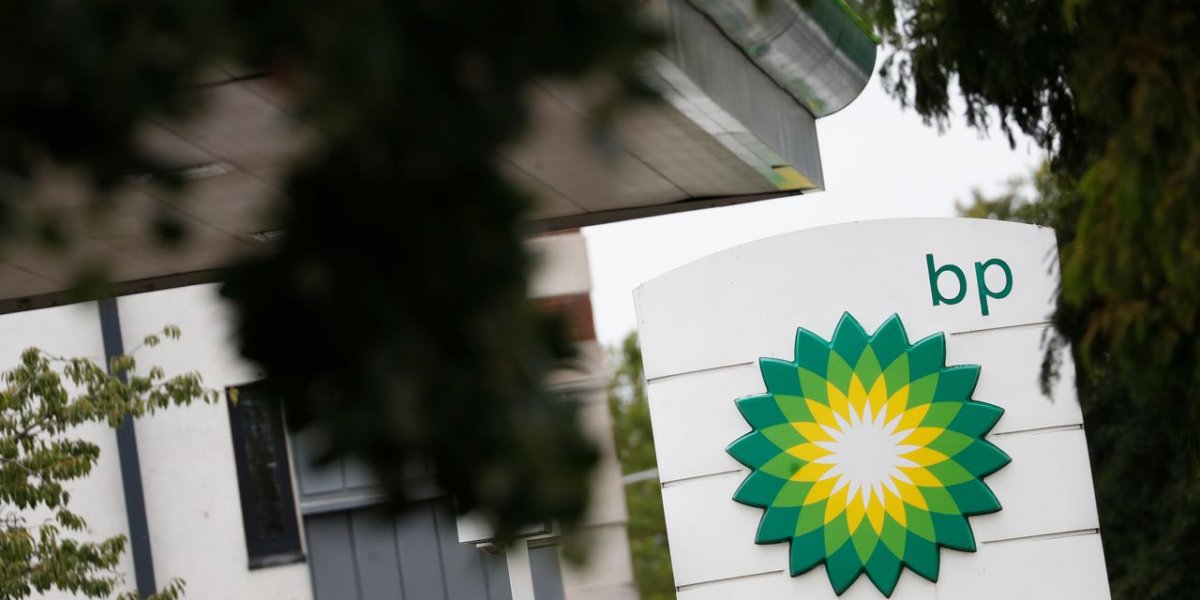 British voters decided in a 2016 referendum to leave the EU after more than 40 years.

With the transition period ending, freedom of movement between the UK and EU member states also ended.

The UK also reached agreements with more than 60 countries and the EU, before the transition period ended on the last day of 2020.