Move comes after Turkey announces discovery of 135 billion cubic meters of in Amasra-1 well on Friday.

Turkey is open to the option of drilling another exploratory well in the Black Sea this year following the discovery on Friday of 135 billion cubic meters of gas in the Amasra-1 well, Turkey’s Energy and Natural Resources Minister Fatih Dönmez said Monday.

Speaking at the fourth Turkey Energy and Natural Resources Summit, Dönmez said thanks to gas discoveries totaling 540 billion cubic meters (BCM) so far, Turkey is on its way to becoming a natural gas producing country rather than a consuming country.

Turkish President Recep Tayyip Erdoğan announced the discovery of 135 BCM of gas on Friday, bringing the country's gas discoveries in the Black Sea up to 540 BCM.

This follows on from the largest offshore gas discovery in the world and the second-largest in overall discoveries last year of 405 BCM in the Tuna-1 well located in the Sakarya gas field, around 170 kilometers off the Black Sea. 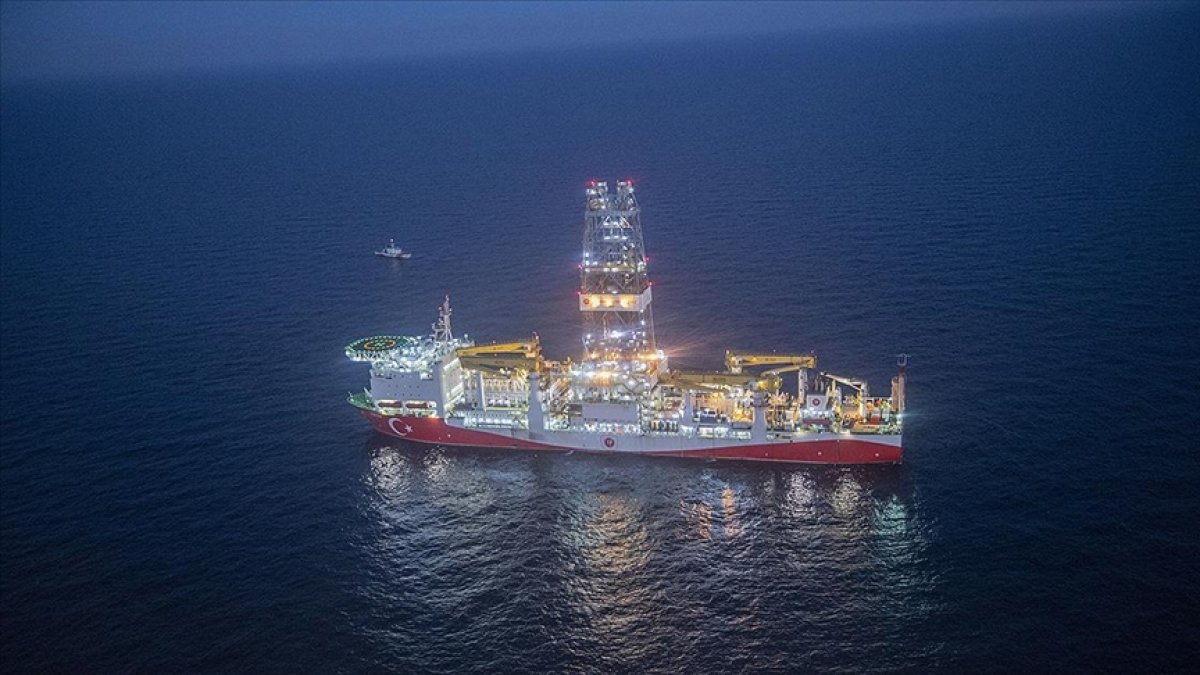 "Currently, our friends continue to work at the northeast of Sakarya Gas Field, in Amasra-1 well. With the [recent] discovery announced in that field, perhaps this year we can open another exploratory well in the south and west of this area," he said.

He is optimistic that additional resources will be found in the region to cover Turkey's residential power consumption for at least 25 years.

"In a field on such a scale, we can project a production and operation plan for 25 years on average. So we can speak about 15 to 20 BCM of natural gas production per year at maximum levels," he explained. 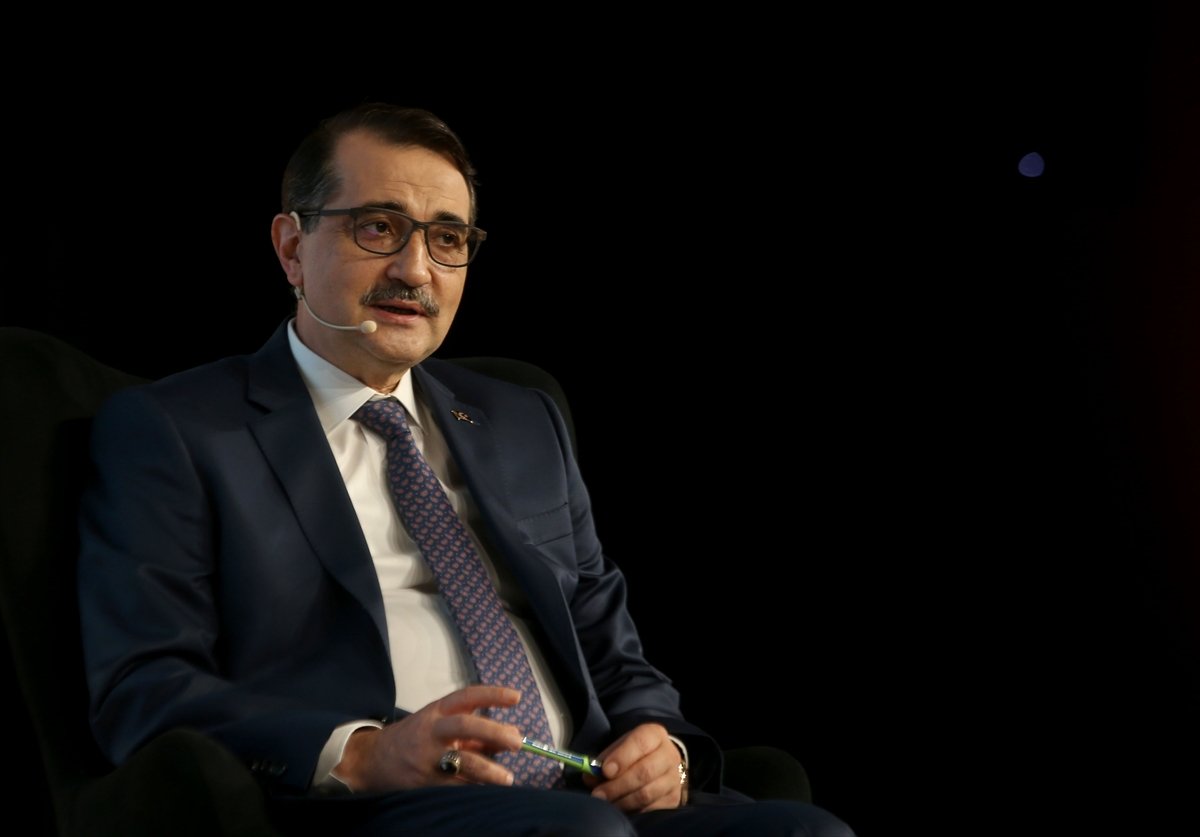 The results from eight drillings in the Eastern Mediterranean, however, have not matched the successes in the Black Sea so far although evaluations on the more positive results are currently taking place, Dönmez said.

The energy minister also pressed on the mutual benefits of an agreement on maritime jurisdictions with Egypt, which to date has only indirect contact but lacked energy ministry communication.

"If conditions are suitable, there might be some contacts," he said.

He also touched on Turkey’s renewable energy expansion through Renewable Energy Resource Zone (YEKA) tenders that aim to install 10,000 megawatts (MW) of solar and wind energy each by 2023.

Turkey will administer 2,000 MW of YEKA tenders for wind and 1,000 MW for solar this year, Dönmez said, adding that the mining sector also shows much promise with forecast mining exports this year expected in the region between $5 and $5.5 billion.