The annual inflation rate in Turkey was at 84.39% in November, down from 85.51% in October, official figures showed on Monday.

According to the Turkish Statistical Institute (TurkStat), the country's annual inflation rate has posted the first decline since May 2021.

The largest annual increase was seen in transportation with 107.3%, food and non-alcoholic beverage and home furniture followed it with 102.55% and 92.83%, respectively, in November.

Nureddin Nebati, the Turkish treasury and finance minister, tweeted that the country's inflation had peaked and was now entering a downward trend, assuming no unexpected global developments. 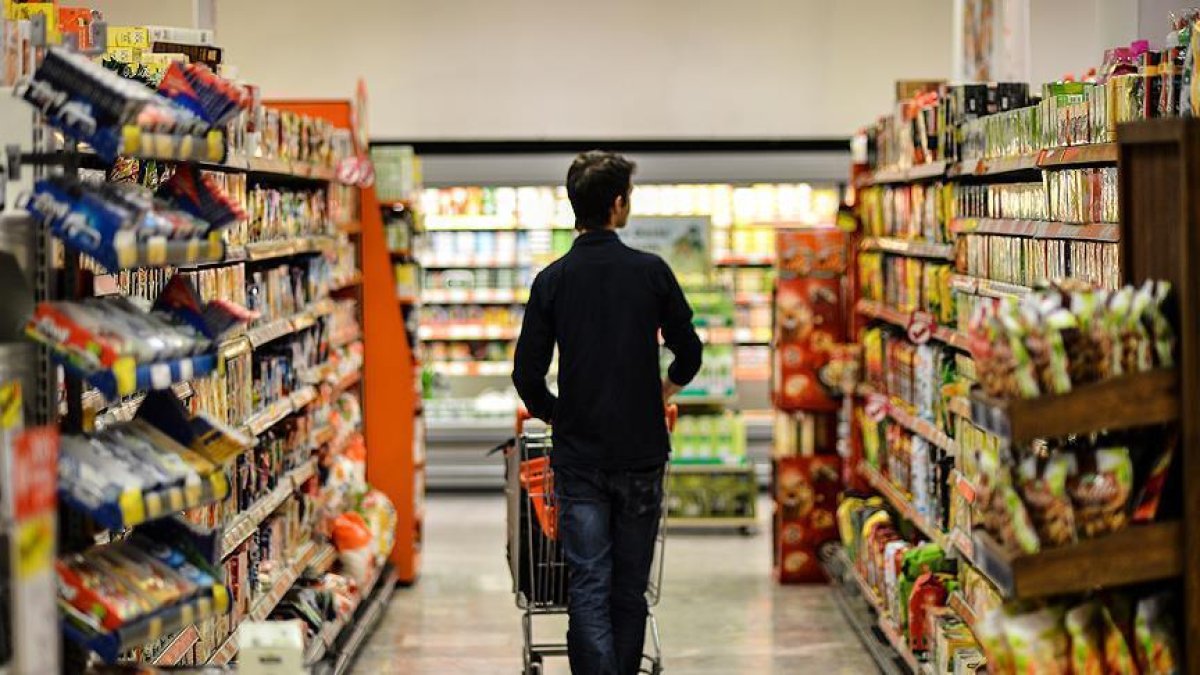 Weaker prices of commodities and some improvement in global conditions played a role in the lower rate of inflation, he said, adding that various measures that Turkey adopted, such as forex-protected Turkish lira deposits, also had an effect on inflation.

The mechanism was introduced to compensate lira depositors for foreign currency fluctuations.

The downward trend in inflation will be more palpable with the base effect as of next month, Nebati said.