The policy rate stays on course at 14%, in line with market expectations.

Turkey's Central Bank on Thursday kept its one-week repo rate -- also known as the policy rate -- steady at 14%, in line with market forecasts.

"Increase in inflation in the recent period has been driven by distorted pricing behavior due to unhealthy price formations in the foreign exchange market, supply side factors such as the rise in global food and agricultural commodity prices, supply constraints, and demand developments," the bank said in a statement following its first Monetary Policy Committee (MPC) meeting this year.

The committee expects the disinflation process to begin in the wake of measures taken for sustainable prices and financial stability, along with "the decline in inflation owing to the base effect." 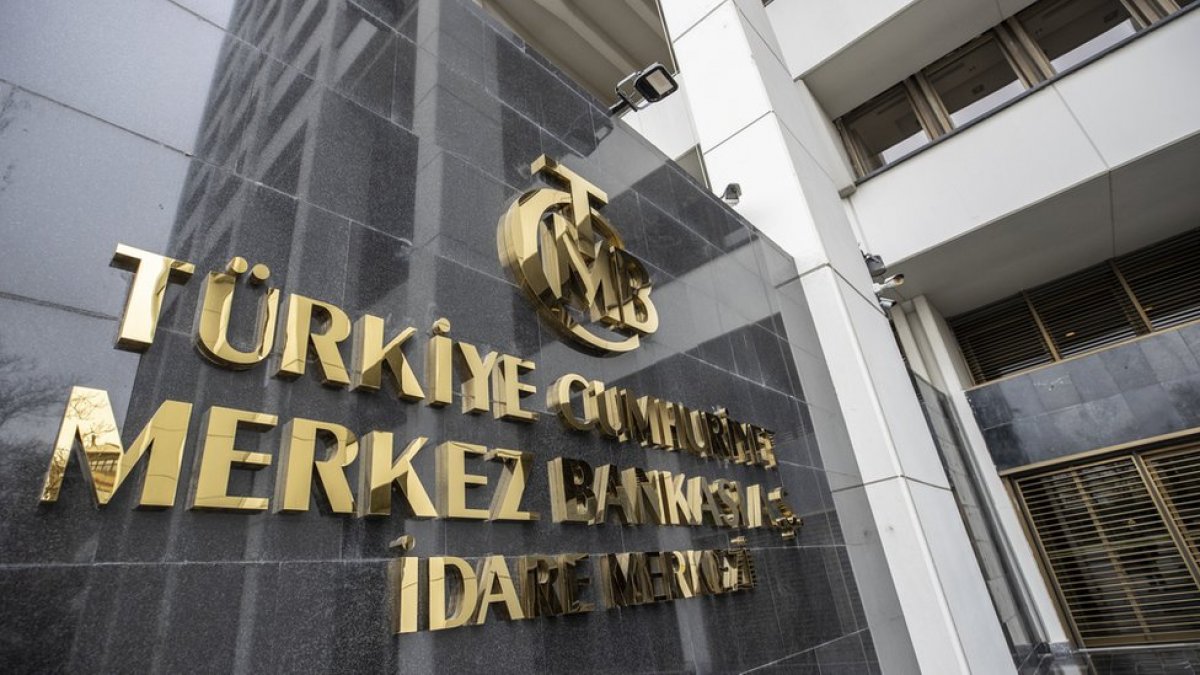 Societe Generale expected no change in the interest rate, while Unicredit had forecasted the bank would avoid a decision that would trigger the depreciation of the Turkish lira, keeping the policy rate at 14%.

Bank of America also expected the bank to keep the policy rate constant until the end of the first quarter.

Earlier, Treasury and Finance Minister Nureddin Nebati had said inflation would reach its peak in January, but that there would be a decrease as of May due to developments in the world and decline in food and energy prices.

At its last meeting on Dec. 16, the central bank cut its benchmark one-week repo rate by 100 basis points from 15% to 14% in line with market expectations, meaning that since September 2021 the key rate had been lowered by 500 basis points.