French Interior Minister Christophe Castaner remarked on the “Yellow vest” protests and announced the death of an eighth person, and called on protesters to stop occupying roundabouts.

Yellow Vest protesters occupied highway toll booths, setting a number on fire and causing transport chaos in parts of the country just days before the Christmas holidays getaway. More than 360 roads were occupied. So far, just the 170 of them was re-opened.

It was estimated that by the middle of last week some 1,600 - about half of all French traffic radars - had been damaged. More than 250 have been entirely destroyed. The French state will also lose several tens of millions of euros in revenues, it said, adding that in 2017 the radars had yielded on average 84 million euros ($96 million) per month. 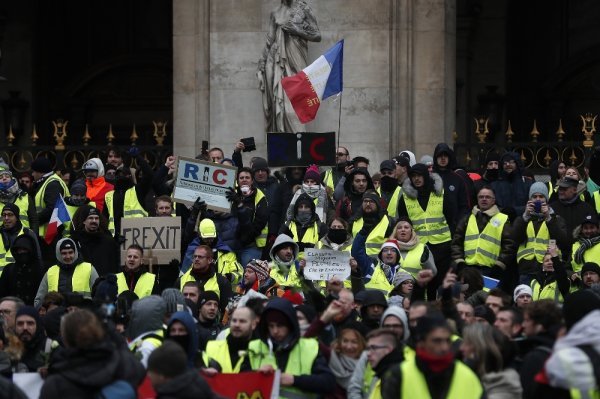 The interior ministry declined to comment on the number of radars damaged but said that minor damage cost on average 500 euros per radar to repair, with major damage costing up to 200,000 euros.

Interior Minister Christophe Castaner said Saturday that eight people had now died in incidents linked to the demonstrations, and called on protesters to halt their blockades across the country. Minister said ‘enough’ as the death toll in protests increased. 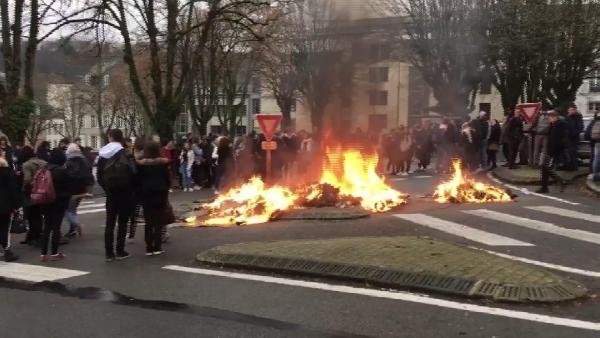 “Everyone’s safety has to become the rule again,” he said in a tweet. “Dialogue now needs to unite all those who want to transform France.”