Since the start of protests shopping malls have lost billions of euros in missed revenues. 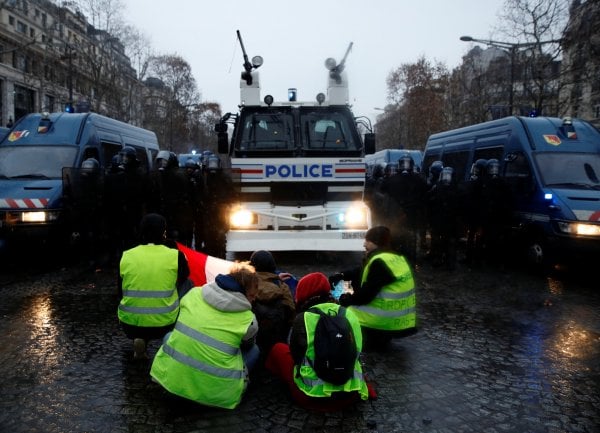 In a statement, the National Council of Shopping Centers (CNCC) said that sum was lost to around 280 of France’s 800 shopping malls. Mall traffic has fallen significantly since the beginning of the protests, the statement added. 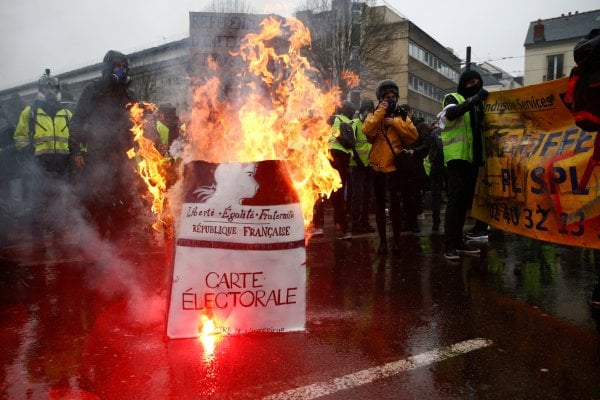 Under pressure from the protests, Macron announced a raise in the minimum wage and also scuttled controversial fuel tax hikes. 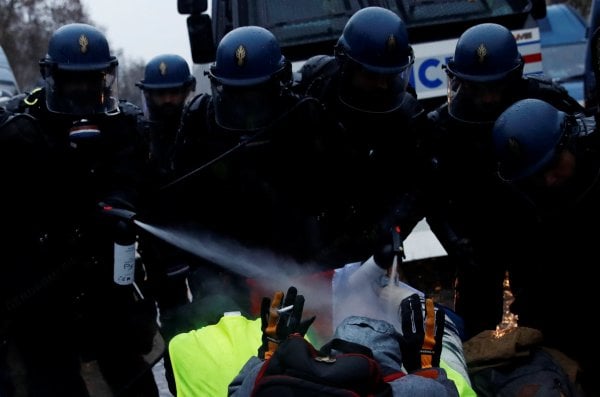