Wall Street’s perception operation: NATO should give Turkey the boot

US’ most famous financial paper Wall Street Journal has published a scandal article. According to French journalist Bernard-Henri Lévy, Turkey’s NATO alliance should be revoked. 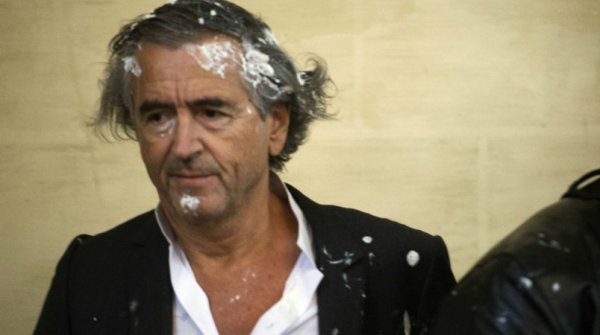 Lévy proposed that the alliance of NATO with Turkey should be ended. In the “NATO Should Give Turkey the Boot” headlined paper, Lévy claimed that Ankara is vandalizing Western interests with the help of China and Russia. “The two leaders—recognizing one’s America First and the other’s New Turkey as opposing faces of the same populism—may soon come off their testosterone high and stage-manage a spectacular reconciliation. Mr. Trump has shown himself capable of this with Kim Jong Un. Meanwhile, Mr. Erdogan, sensitive to his country’s currency woes and dependence on foreign investment, will be looking for a way to halt the escalation without losing face. The conflict nonetheless points to a deeper rift that is too serious to ignore.” stated Lévy. 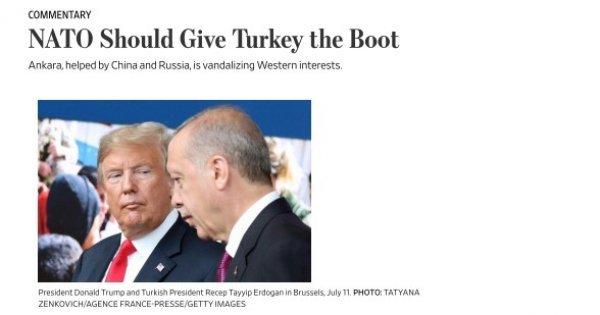 The French journalist also demanded Turkey to be removed from NATO alliance: “Not long ago Europeans were debating, prematurely, whether to admit Turkey to the European Union. Now the time has come for the West collectively to demand not simply the release of a hostage, but the expulsion of Turkey from NATO.”