The number of Turkish citizens voting abroad in presidential and parliamentary elections in Turkey rose to a record level of 1.49 million.

Voting in Turkey is set to start on June 24, but for expat Turkish citizens voting abroad, the polls are now closed. The Turkish Supreme Election Council (YSK) announced the turnout after expat voting ended in 51 countries. 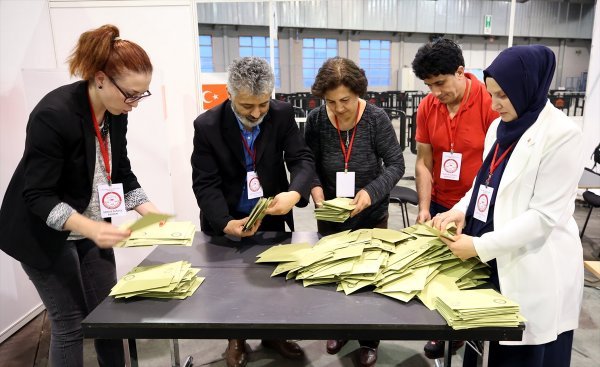 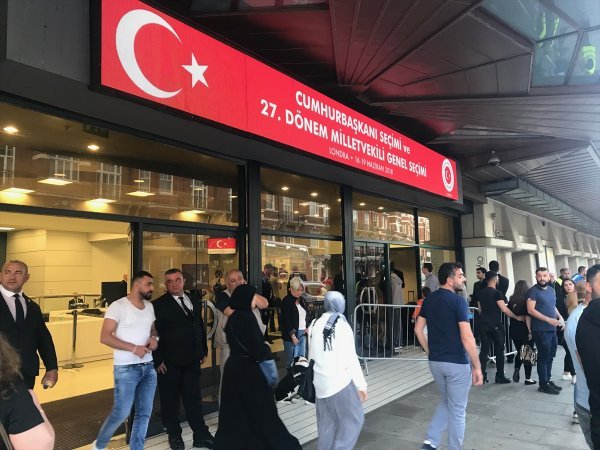 Over 3 million Turks living abroad are eligible to vote in the elections. Turkish citizens living abroad and traveling to Turkey this month can also cast their votes at customs gates until 5 p.m. local time on June 24. 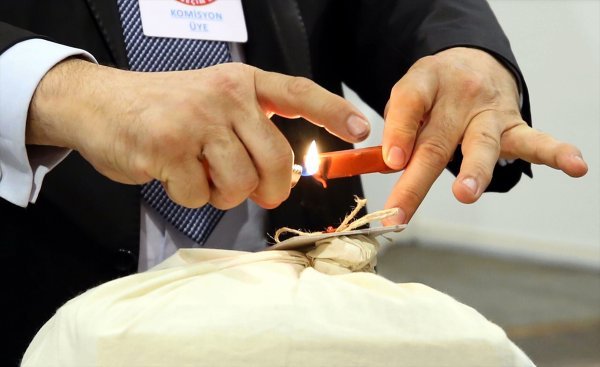 Six candidates are running for president while eight political parties are taking part in the parliamentary elections. If the presidential election goes to a second round, voters will go to the polls again on one of the following Sundays.