Coordination between US, Turkey is 'the only approach to address issues of security concern in this area,' says Pentagon.

President Recep Tayyip Erdoğan said earlier that an offensive east of the Euphrates River is imminent and Turkey will launch it "within a matter of days" to clear the region of the terrorist group.

Turkey has long criticized U.S. cooperation with the YPG/PKK against Daesh, pointing out that the YPG is the Syrian branch of the PKK.

"TURKEY-US COORDINATION IS THE ONLY APPROACH"

The United States voiced grave concern Wednesday over an operation planned by Turkey in northeastern Syria against the YPG/PKK terror organization. "Unilateral military action into northeast Syria by any party, particularly as U.S. personnel may be present or in the vicinity, is of grave concern," said Pentagon Spokesman Cmdr. Sean Robertson. "We would find any such actions unacceptable," he said. "Coordination and consultation between the U.S. and Turkey is the only approach to address issues of security concern in this area." 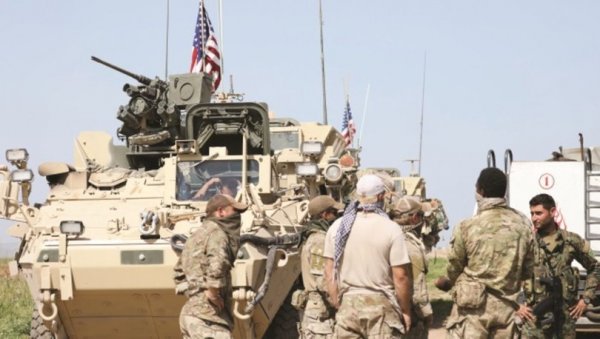 The U.S. military is committed to working closely with the Turkish military to boost cooperation and coordination, said Robertson, adding "uncoordinated military operations" will undermine that shared interest. The commander praised Turkey as a "NATO ally" for more than six decades and "a key partner" in the international fight against Daesh. "We have solemn obligations to one another's security. We are fully committed to Turkey's border security," he said.

A possible mission east of the Euphrates, which Turkey’s leadership has been suggesting for months, would follow two successful cross-border Turkish operations into Syria since 2016 – Operation Euphrates Shield and Operation Olive Branch – both meant to eradicate the presence of YPG/PKK and Daesh terrorists near Turkey’s borders. 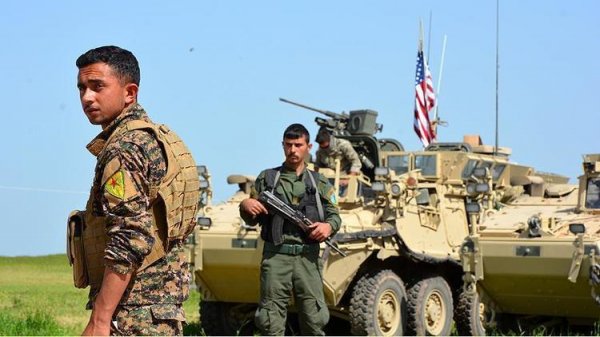