US soldiers in Manbij seen ditching

As US President Donald Trump spoke of pulling out of Syria “very soon”, US forces’ support for the YPG terrorists in the region continues. It is seen that US forces setting up front-line positions outside the strategic northern town of Manbij. 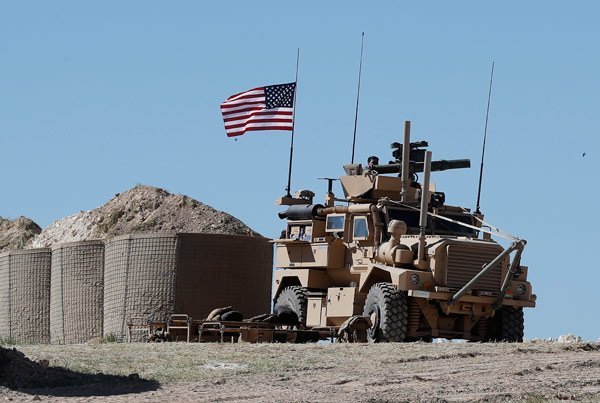 While US tries to protect its benefits by supplying ammunition to YPG, American soldiers has started to train terrorists iin Manbij at the same time when Turkey will begin its Manbij operation. 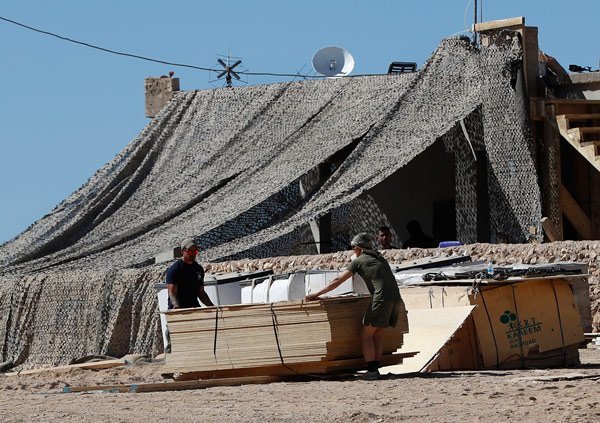 Previously, the US forces only patrolled the front line and kept one position near Manbij, but now it is seen that more forces were located in the area. 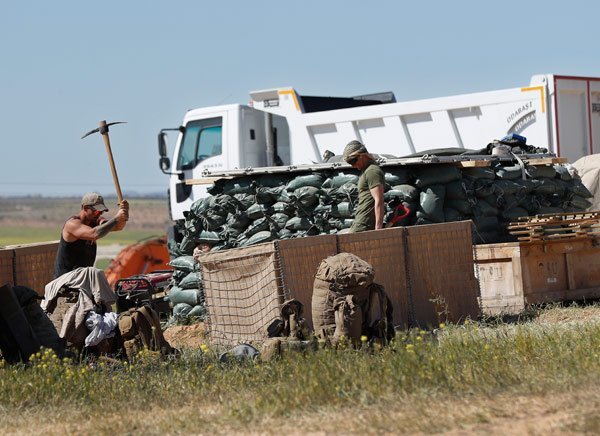 In the footages taken, it is clearly seen that an American soldier is ditching.