US police clash crowds after death of unarmed black man

Police and protesters clashed in Minneapolis following a demonstration at the intersection where George Floyd was killed in an altercation with several police officers.

Four Minneapolis police officers were fired on Tuesday over the death of an unarmed black man seen in a video lying face down in the street, gasping for air and groaning, “I can’t breathe,” while a white officer knelt on his neck for several minutes.

Hours after the officers’ dismissals were announced, thousands of protesters filled the streets around the scene of Monday evening’s deadly incident in a boisterous but peaceful rally. 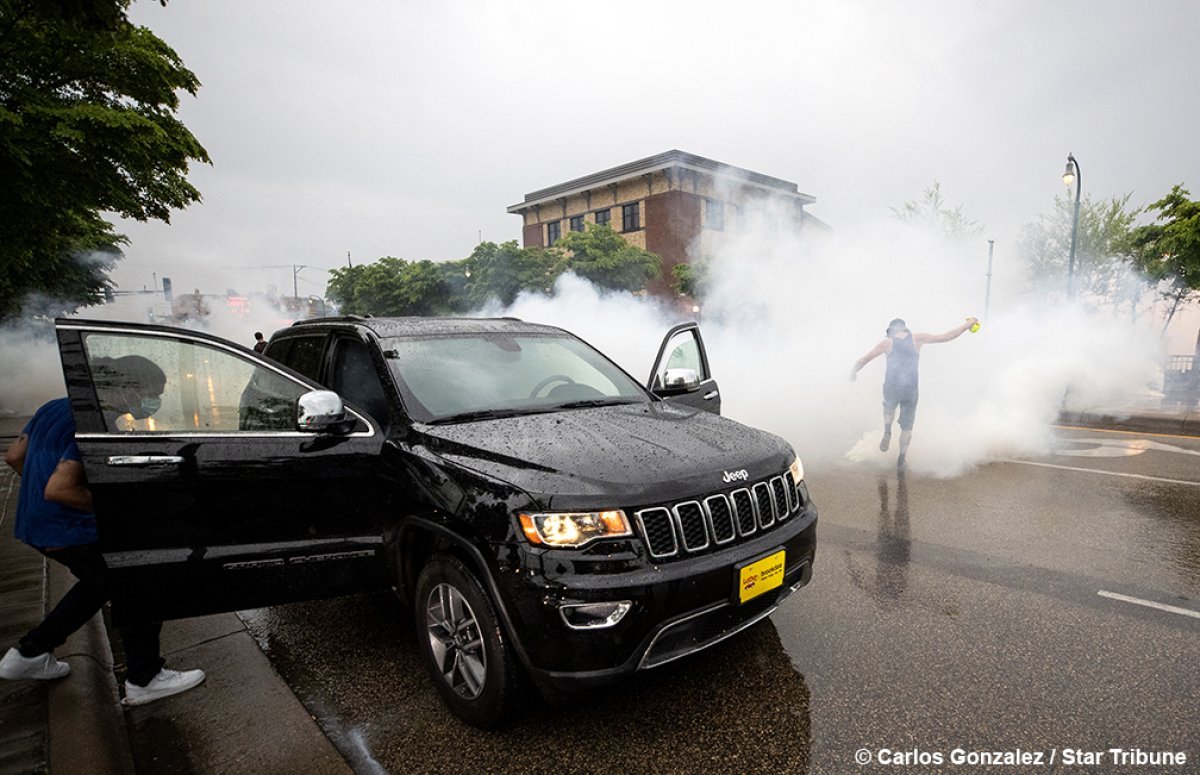 Many in the crowd wore facial coverings to protect against spread of the coronavirus. 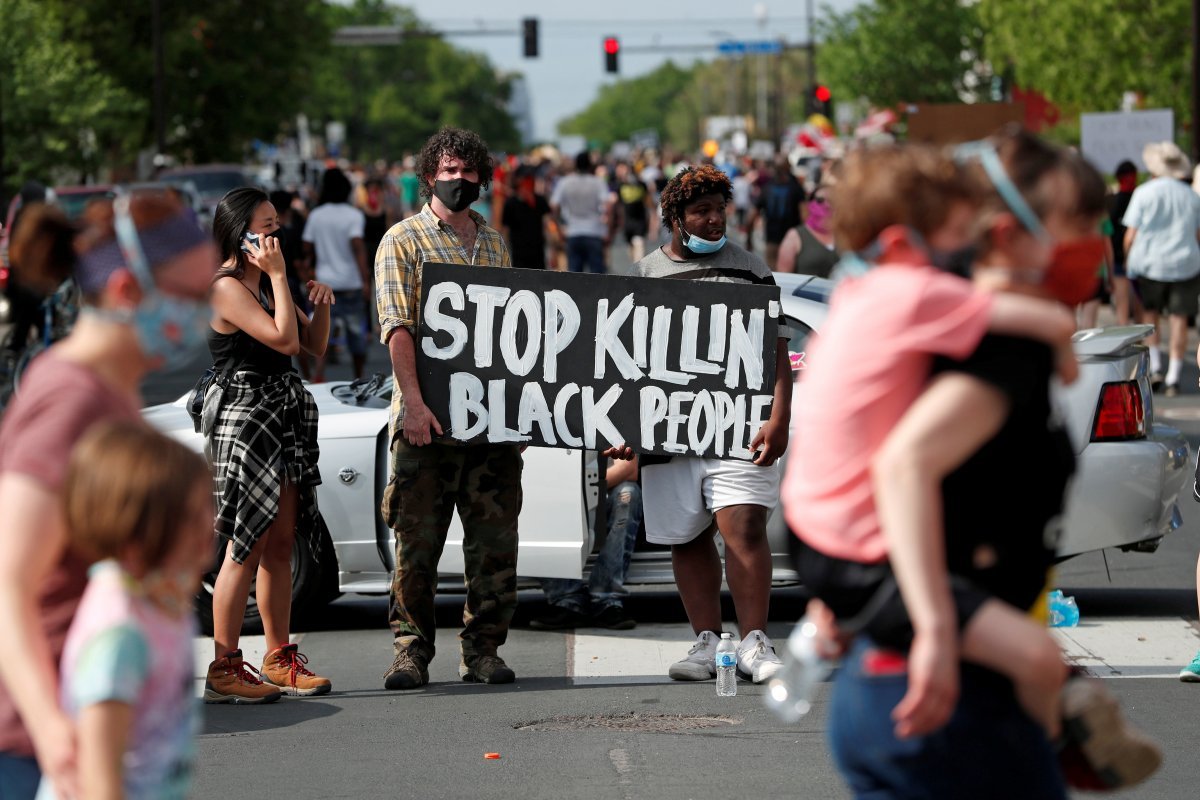 Local news footage showed some demonstrators vandalizing the outside of a police precinct station and a squad car. The unrest appeared to have dissipated after dark as rain fell. 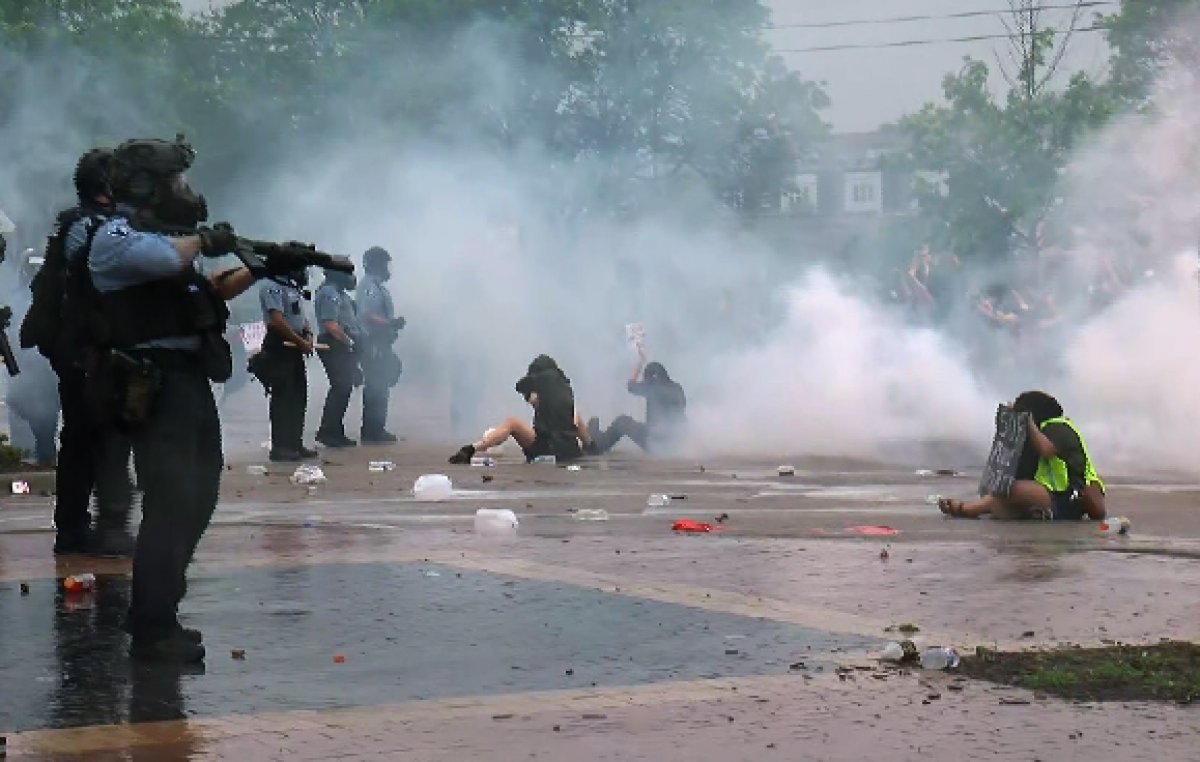 The officers involved in Monday’s encounter were responding to a report of a forgery in progress, and found a man fitting the suspect’s description, Floyd, aged in his 40s, in a car, according to a police department account.

After Floyd got out of the car, the department said, there was a physical altercation between the officers and Floyd. Floyd was handcuffed, and he appeared to be in medical distress, according to police.

Black man dies after US police pin him to ground WATCH

Cell phone footage taken by an onlooker does not show what precipitated the confrontation. It opens with Floyd lying beside the rear wheel of a vehicle, with a white officer pinning him to the street by pressing a knee into Floyd’s neck. 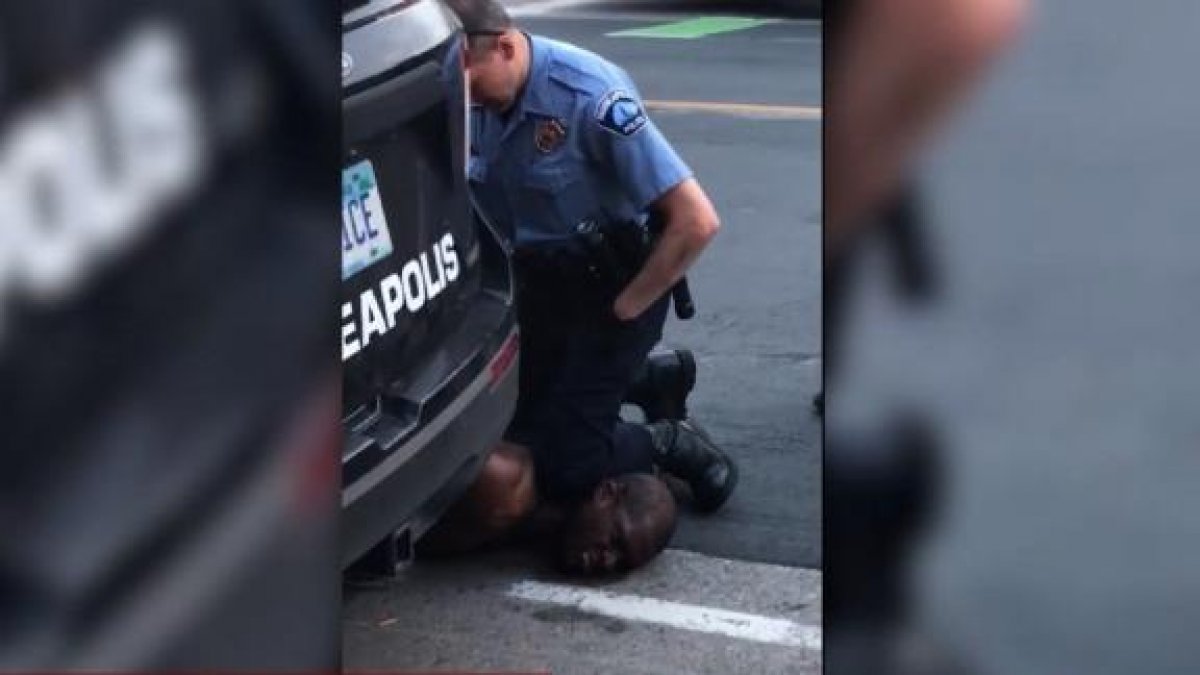 Floyd can be heard repeatedly moaning and gasping while he pleads, “Please, I can’t breathe, please, man,” as bystanders gather around, growing increasingly agitated and shouting at police to let him up. After several minutes, Floyd gradually grows quiet and ceases to move. 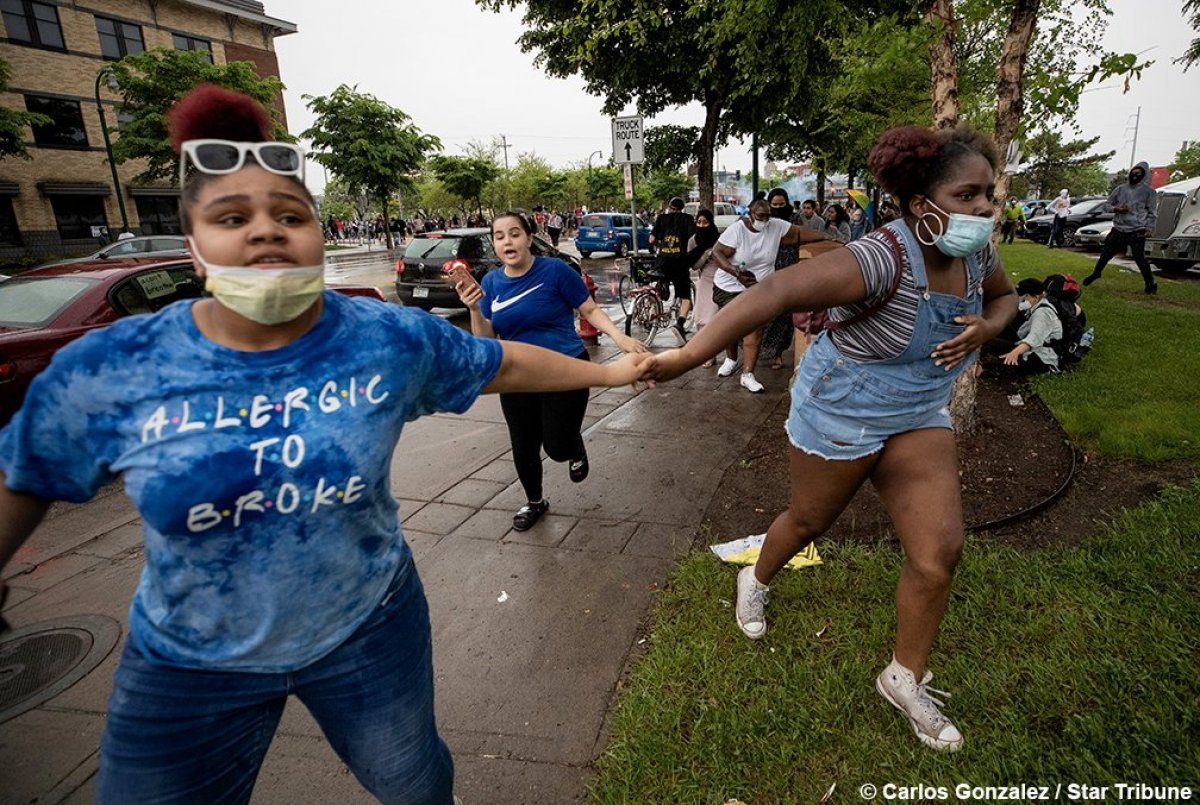 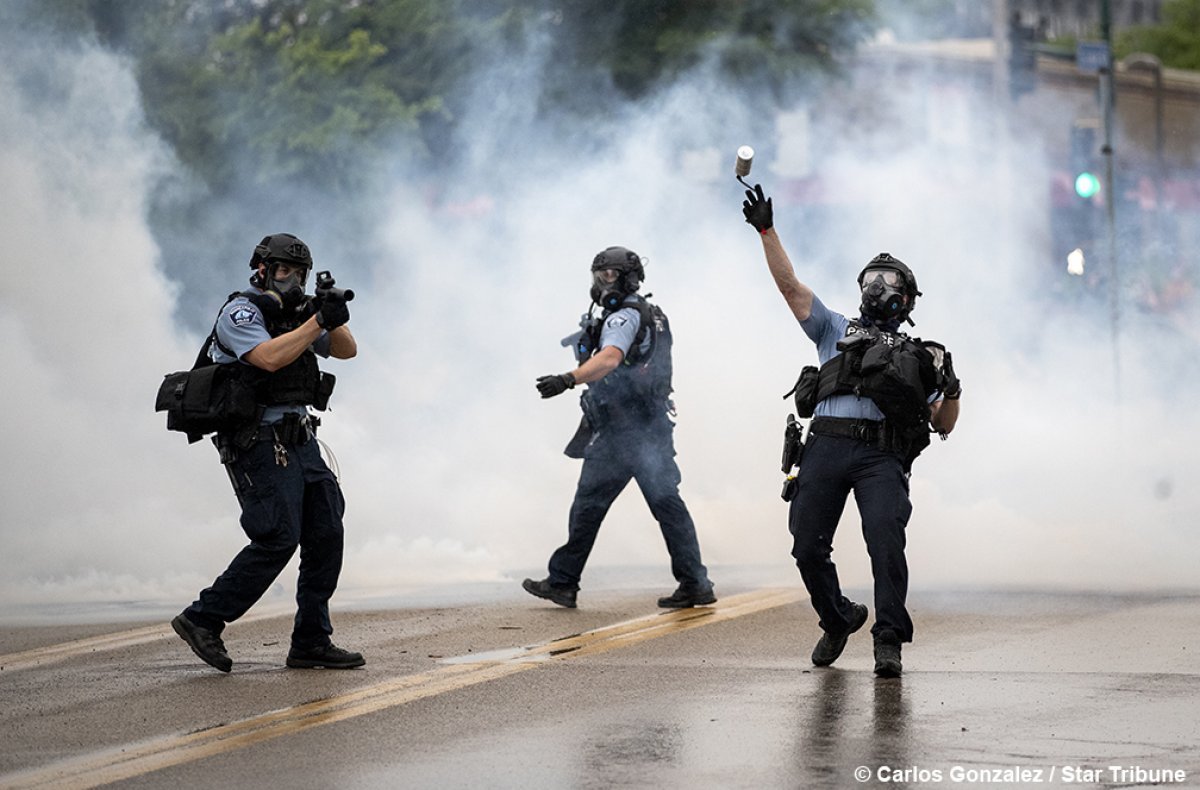