US offers up reward for PKK terrorists

The U.S. Department of State's Rewards for Justice program offers up to $12 million reward for 3 senior PKK terrorists.

The U.S. Department of State's Rewards for Justice program has authorized up to $12 million of rewards for information leading to the identification or location of the senior members of the PKK terrorist group, according to a statement made Tuesday by Deputy Assistant Secretary of State Matthew Palmer, who was in Turkey for a visit.

Released by the U.S. Embassy in Ankara, the statement said Washington approved up to $5 million for information on PKK's acting leader Murat Karayılan, $4 million for Cemil Bayık and $3 million for Duran Kalkan. 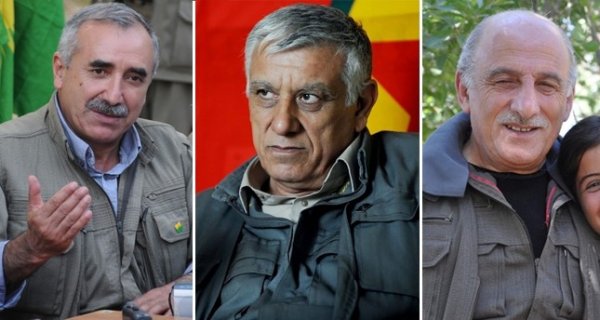 KARAYILAN HAS BEEN THE PKK'S ACTING LEADER

Karayılan has been the PKK's acting leader ever since the organization's founder and leader, Abdullah Öcalan, was captured by Turkish security forces in 1999. Founding member and senior leader of the PKK, Bayık is also among the members of the Koma Civaken Kurdistan (KCK), an umbrella group covering the PKK and its offshoots in the neighboring countries of Turkey, Iraq; Iran and Syria. Bayık is the main culprit of a car bomb attack which killed 35 people in Ankara's central Kızılay Square in March 2016.

DURAN KALKAN IS THE ANOTHER SENIOR LEADER

Duran Kalkan, another senior leader of the terrorist group, is responsible for an attack that killed seven Turkish soldiers in December 2009. Palmer arrived in Turkey on Sunday and met with a number of high-level Turkish government officials, business leaders, and members of Parliament, exchanging views on issues of mutual interest and concern.

Formed in 1978, the PKK terrorist group has been fighting the Turkish government for an independent state. Its terror campaign has caused the deaths of more than 40,000 people. The PKK is listed as a terrorist organization by Turkey, the U.S. and the European Union. The PKK resumed its decades-old campaign in July 2015 after a three-year cease-fire collapsed. Since then more than 1,200 people, including security personnel and civilians, have lost their lives in PKK attacks. 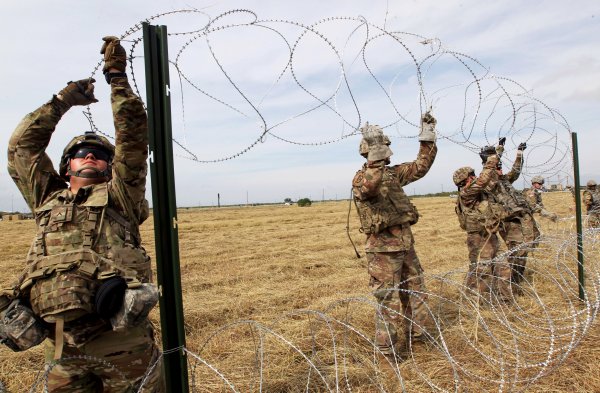 Despite its latest move to offer rewards for information about senior PKK officials, Washington continues to support the PKK's offshoot the People's Protection Units (YPG). Ankara has long told Washington that the YPG is no different from the PKK and partnering with one terrorist group against another is not acceptable.

Turkey has repeatedly criticized the U.S. for delivering weapons and military equipment to PKK's Syrian affiliate the YPG and its decision to perform joint patrols with the terrorist group. To date the U.S. has sent a total of 4,700 heavy weapons and armored vehicles to the YPG. The YPG was the focus of Turkey's cross-border counterterrorism operation Operation Olive Branch,in Afrin, Syria, near Turley's southern border.