A total of 2,832 civilians -over half of them women and children- have been killed since the US-led coalition began its attacks in Syria in 2014, according to a report released on Sunday. 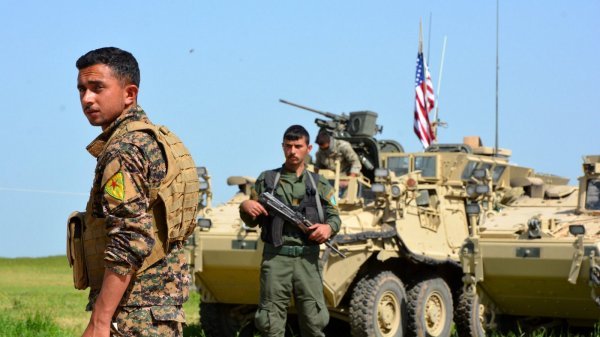 According to the report by the UK-based Syrian Network for Human Rights (SNHR) marking the fourth anniversary of the intervention of international coalition forces in Syria, a total of 861 children and 617 women have been killed since the intervention began on Sept. 23, 2014.

1856 CIVILIANS WERE KILLED IN TWO YEARS

The report said coalition forces killed 976 civilians during the Barack Obama administration, and 1,856 civilians under the less than two years of the Donald Trump administration. According to the report, in the first year of US intervention in Syria, a total of 249 civilians were killed, followed by 398 in year two, 1,753 in year three, and 432 in year four. 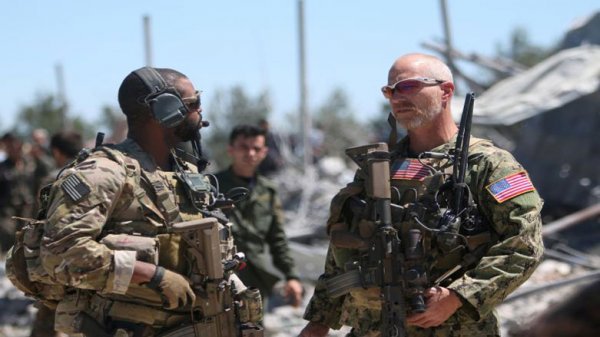 Breaking down the death toll by provinces in Syria, the largest number of casualties took place in Raqqa, with 1,133. Raqqah was followed by Aleppo with 782, Deir al-Zour with 447, al-Hasakah with 218, Idlib with 126, Homs with 121, and Daraa with five civilian deaths. 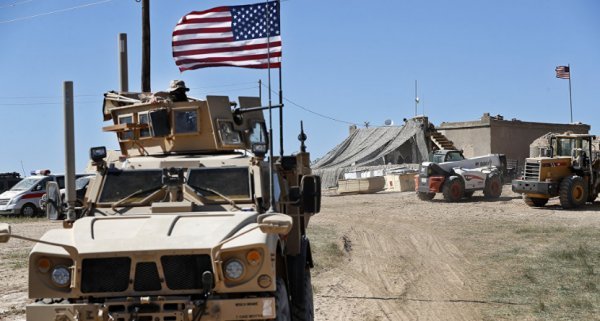