US is sponsor for civilian terrorists

Operation Olive Branch launched by Turkish Armed Forces along with the FSA to clear YPG militants from Afrin is in its 20th day. 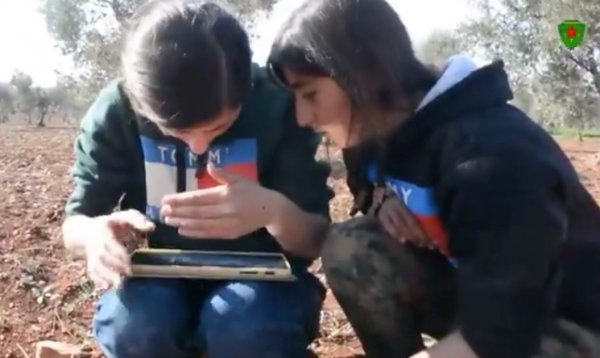 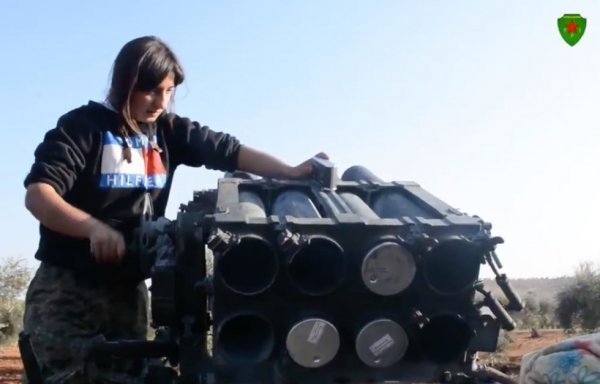 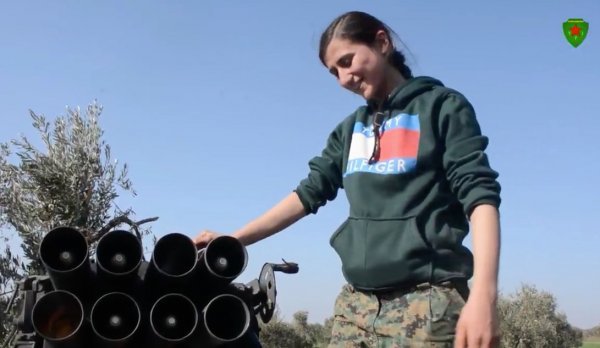