US’ former Assistant Secretary of State was stalemated 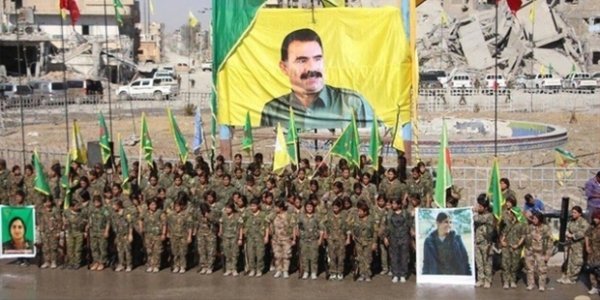 Kimmitt relapsed into silence when it was asked if US knows about YPG was using Daesh militants for support, and continued saying that US would be using YPG elements as part of a stabilization force inside the area.

US’ former Assistant Secretary of State was stalemated