US begins patrols with PKK terrorists in northeast Syria 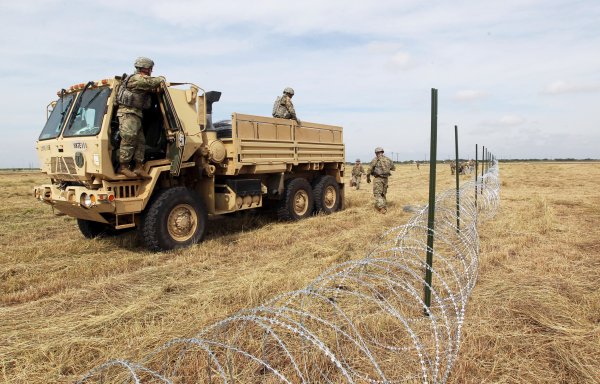 "THEY WILL MAINTAIN THE SAFETY AND SECURITY OF THE REGION"

The YPG is the Syrian branch of the PKK terror group. At a news conference, Pentagon spokesman Col. Rob Manning said the "assurance patrols" with PKK terrorists forces started Friday.

On combined joint patrols that started with the Turkish military in Manbij, Manning said: "These patrols and our continued efforts to de-escalate tensions will allow us to focus on our goal of ensuring the enduring" defeat of Daesh. 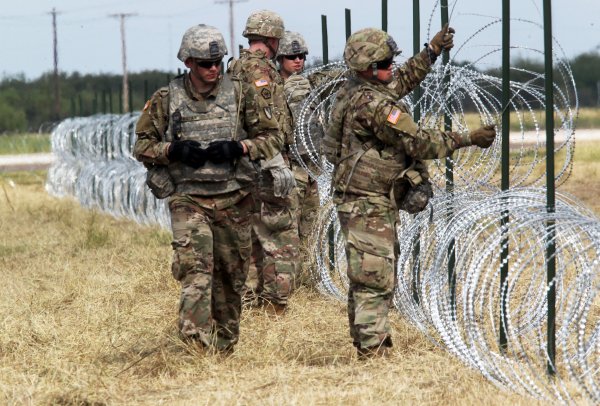 PKK LISTED AS A TERRORIST ORGANIZATION

The PKK is listed as a terrorist organization by Turkey, the U.S. and EU. In its more than 30-year terror campaign against Turkey, it has been responsible for the deaths of some 40,000 people, including women and children.