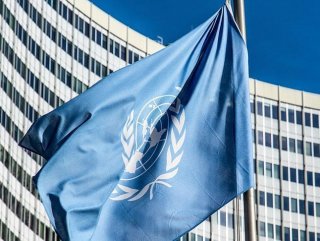 The UN human rights arm Friday raised concerns about the recent executions of 15 people in Egypt earlier this month.

Egyptian authorities should take all necessary measures to ensure the process and investigate allegations of torture, said Rupert Colville, the spokesman for the UN Human Rights Office "We urge the Egyptian authorities to halt all executions," he said.

A week earlier, three others convicted of murdering a police officer were executed and, Feb. 7, three men were hanged in connection with the killing of the son of a judge.

All the individuals claimed before the courts they were subjected to torture to force confessions.

Colville said the UN has serious concerns about the conflicted process of fair trials in the cases and urged Egypt to properly investigate allegations tortures.

"In countries that still permit the death penalty, trials in cases of capital punishment must meet the highest standards of fairness," he added.