British factories reported the sharpest fall in output in more than four decades during the three months to May as around half of them implemented partial shutdowns due to the coronavirus pandemic, the Confederation of British Industry said.

The CBI said its balance for output over a three-month period dropped to -54 in May from -21 in April, its lowest reading since the series began in July 1975.

A gauge of industrial orders sank to its lowest since October 1981 at -62 in May from -56 last month, a somewhat bigger decline than economists had predicted in a Reuters poll.

"UK manufacturers are still grappling with the impact of the pandemic. Production levels have fallen even more sharply as firms experience collapsing demand and supply chain disruption, leading some to temporarily shut down their factories," CBI economist Anna Leach said. 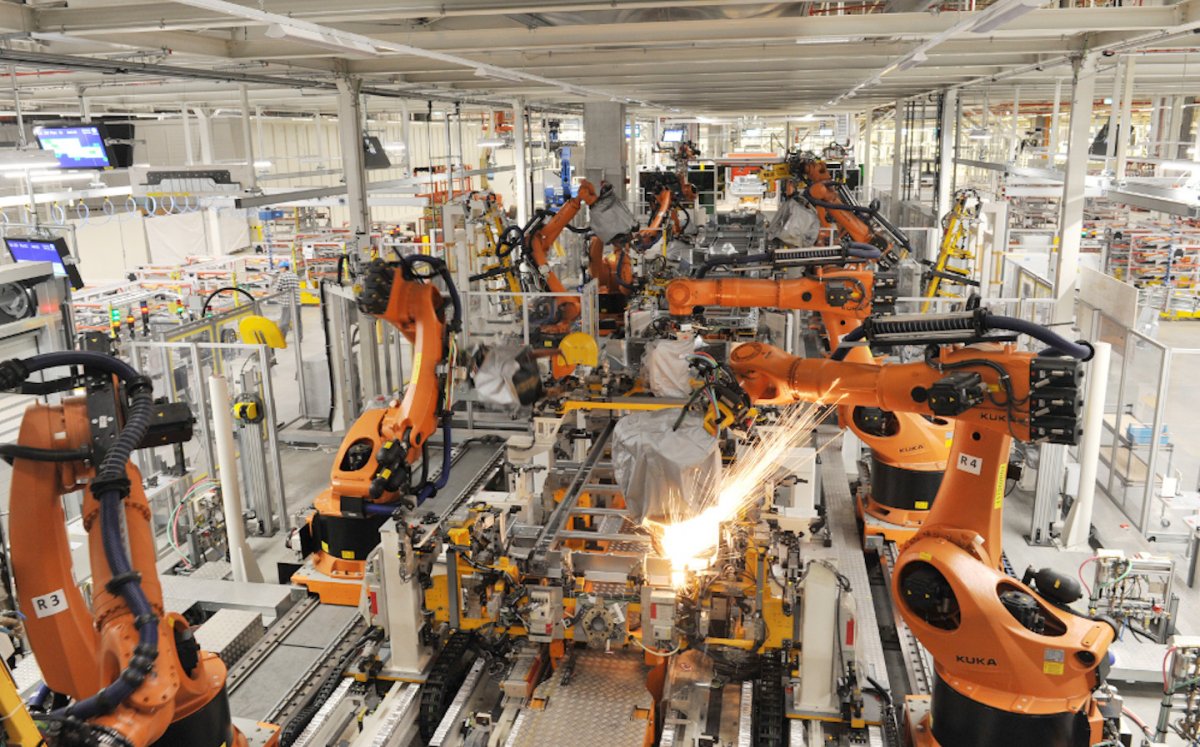 Around three quarters of manufacturers reported cashflow problems and they are not much more positive about the outlook, with the output expectations balance for the next three months rising to -49 from -67 in April.

A GLOOMY PICTURE FOR MAY

Earlier on Thursday a separate survey of purchasing managers in the manufacturing sector also painted a gloomy picture for May.

The most recent official data show that factory output fell by 4.6% in March, when a lockdown began towards the end of the month, though factories themselves were not required to close. 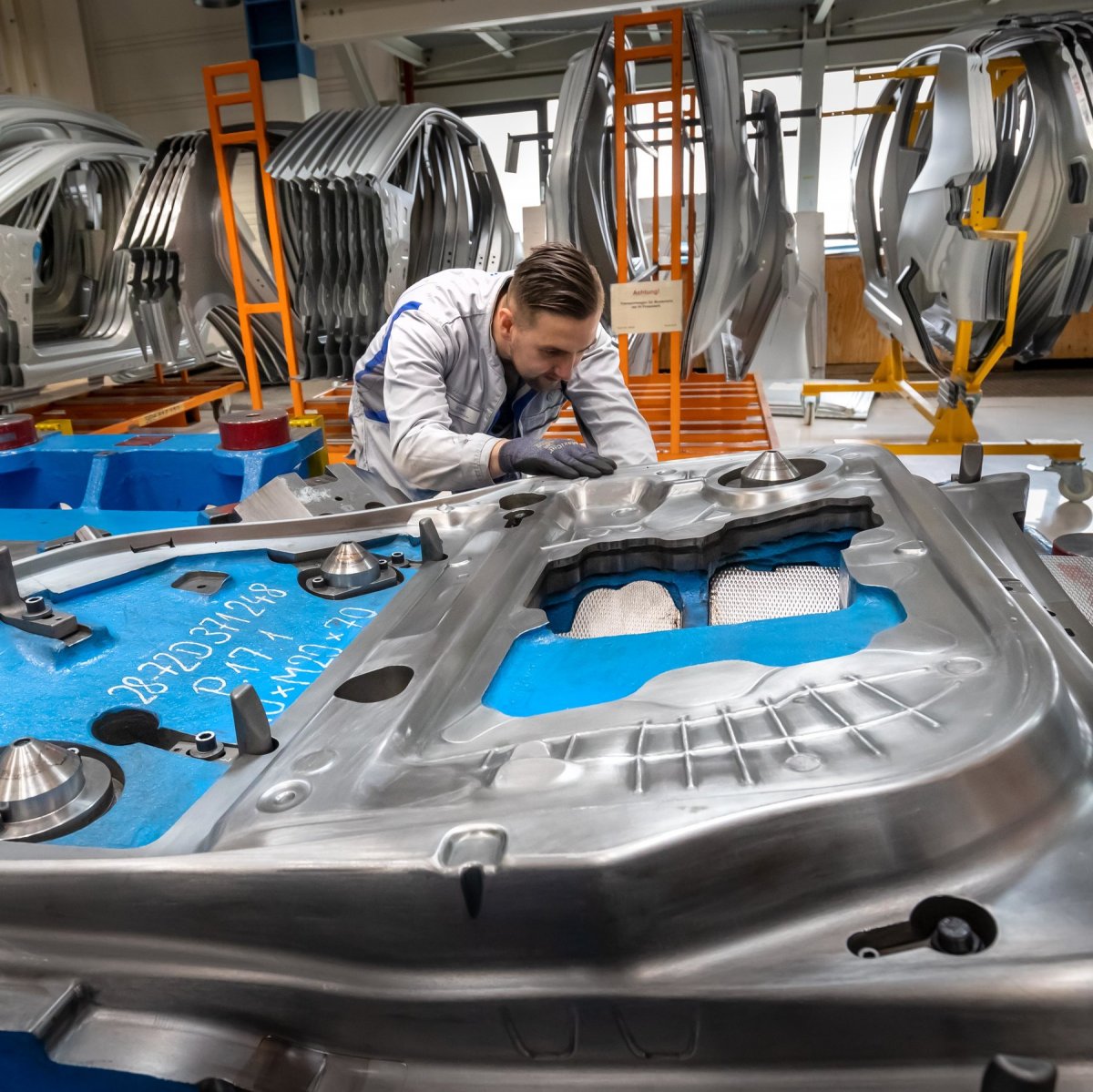