Abolition of the Israel boycott law will pave the way for agreements between Tel Aviv and Abu Dhabi.

The president of the United Arab Emirates scrapped an economic boycott against Israel, allowing trade and financial agreements between the countries in another key step towards normal ties, the UAE’s state news agency reported on Saturday.

Israel and the UAE said on Aug. 13 they would normalise diplomatic relations in a deal brokered by U.S. President Donald Trump that reshapes the order of Middle East politics from the Palestinian issue to the fight against Iran. 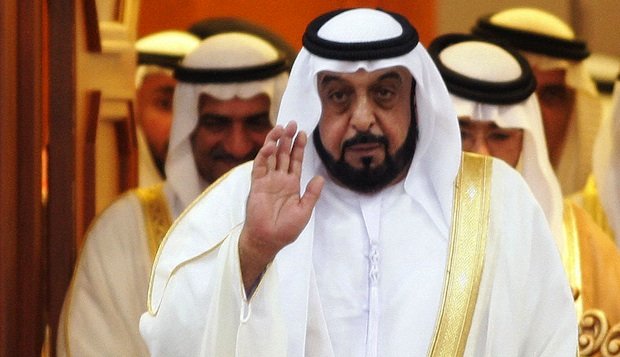 “Following the abolition of the Israel boycott law, individuals and companies in the UAE may enter into agreements with bodies or individuals residing in Israel or belonging to it by their nationality, in terms of commercial, financial operations, or any other dealings of any nature,” WAM quoted the decree as saying.