Turkish soldiers lent a hand to villagers after their transmission towers topple because of the ferocious storm in Turkey’s Van province.

According to the announcement made by the Turkish Vangölü Electricity Distribution Company, transmission towers toppled in Van’s Başkale district due to the ferocious storm. 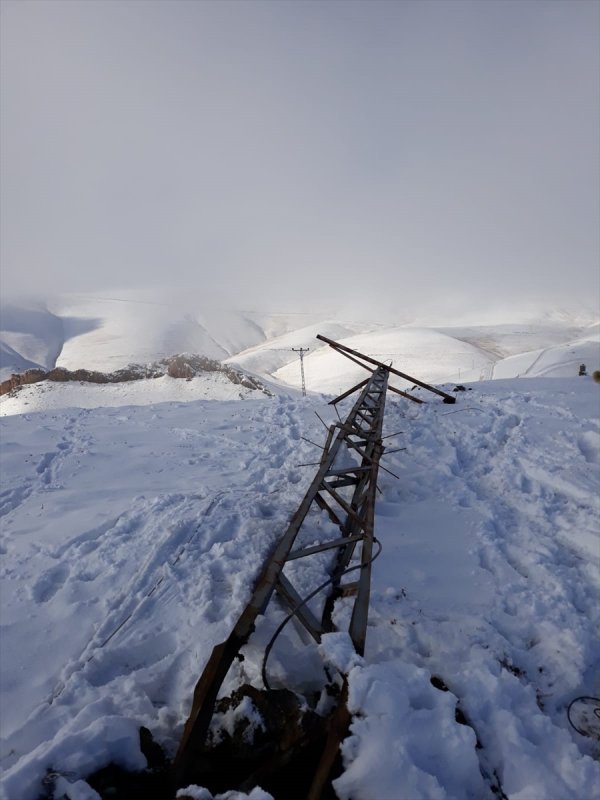 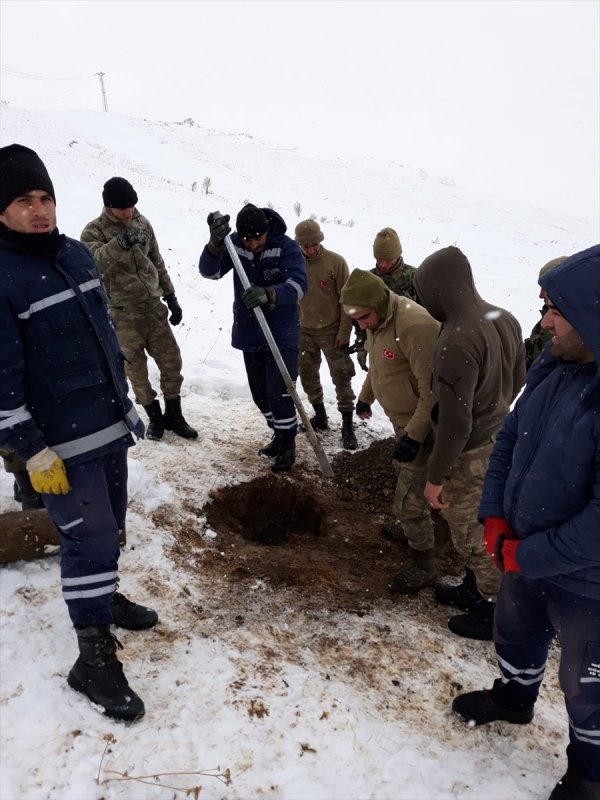 “Our soldiers had quite difficulties in rebuilding the towers because of the compelling circumstances. Thanks to our robins, they quickly lent hand us.” Distribution Company’s provincial director Beytullah Özbayram stated.