Turkish opposition leader is about to lose his chair

Turkish people spoke at the polls; Erdoğan is here to stay.

General elections held on Sunday were the fourth for CHP since Kılıçdaroğlu became the party's chairman. Kılıçdaroğlu is again the grand loser of the elections. 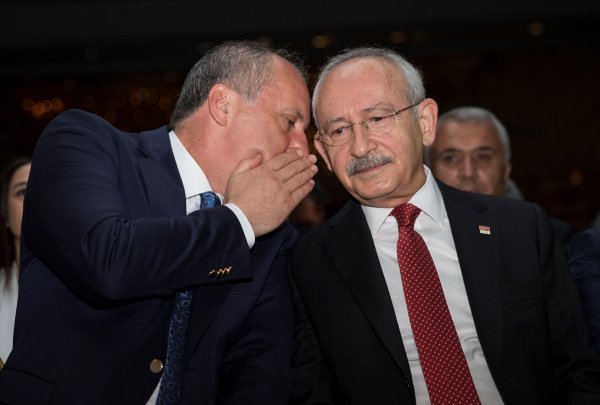 Thus far, Kılıçdaroğlu has managed to keep his commissioners under control. But the elections held on 24th June became a milestone for the chairman. CHP’s presidential candidate, Muharrem İnce, brought Kılıçdaroğlu’s leadership up for discussion.

Despite the fact that İnce who has failed twice to win against CHP leader Kemal Kılıçdaroğlu for the party chairmanship, known for his fiery rhetoric and populist style, he was nominated by the CHP as a presidential candidate in early May.