Turkish political parties submitted their list of parliamentary candidates contesting the June 24 early elections to the Supreme Board of Election (YSK) in capital Ankara on Monday.

WHO IS THE LEADER

According to a statement made by CHP Istanbul representative Eren Erdem, CHP Deputy Tezcan has put the finishing touches to the parliamentary candidates’ list. 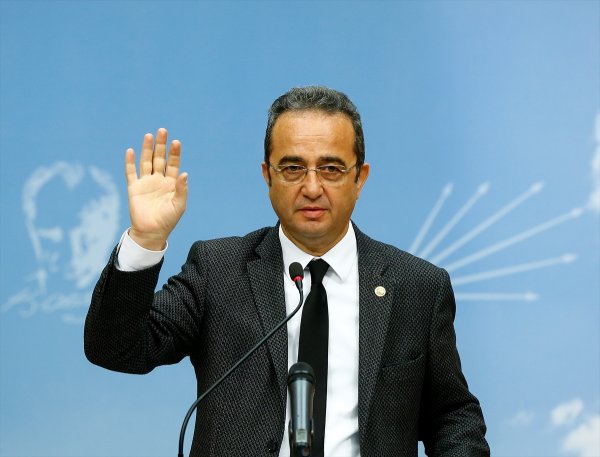 Speaking to a TV channel’s programme, Erdem stated that his candidateship had been written into the list by Kılıçdaroğlu himself but Tezcan has excluded his name.