The initiative will reduce foreign dependency and remarkably accelerate the concept of domestic production, according to a statement from Turkey's national flag-carrier.

TRAINING DEVICES TO BECOME OPERATIONAL IN 2020

HAVELSAN will produce full-flight simulators with international D-level certification for Turkish Airlines' Boeing 737MAX and Airbus A320CEO/NEO type aircraft in accordance with the agreement, the statement read. Already having 14 simulators in its fleet, the airline will receive five full-flight simulators and six flight training devices from HAVELSAN to become operational in 2020 and 2021, respectively, it said. 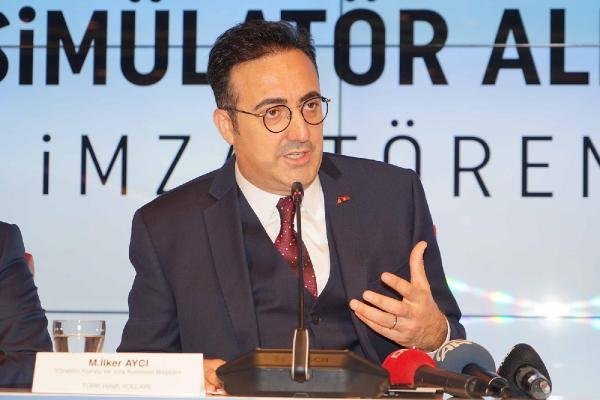 "These new simulators to be delivered in forthcoming years will enable Turkish Airlines pilots to continue their training at the best standard, and also be experienced by the pilots of foreign airlines who prefer our flight training center for their refresher training," Turkish Airlines chairman İlker Aycı said.

Aycı added that simulators will play a remarkable role in further increasing the global recognition of the airline’s flight experience.