The number of passengers passing through Turkish airports increased in the first three months of 2018, according to the Transport Ministry.

From January to March, more than 43 million people travelled through airports in Turkey, a 21.5 percent rise year-on-year, according to the General Directorate of State Airports Authority. It is said the number of passengers passing through Turkish airports rose by 18.6 percent year-on-year in March and reached 15.3 million. 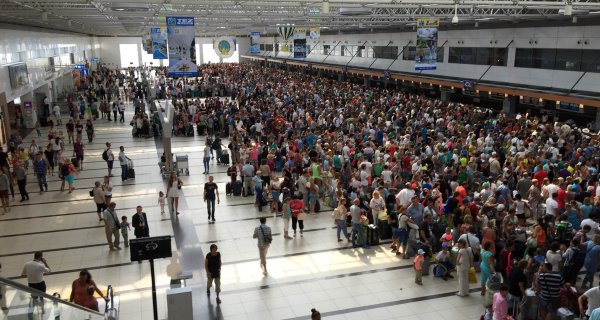 The number of international passengers went up 23.7 percent to reach over 5.74 million in March, while the number of passengers taking domestic flights reached 9.54 million, an increase of 16.1 percent in the same month. 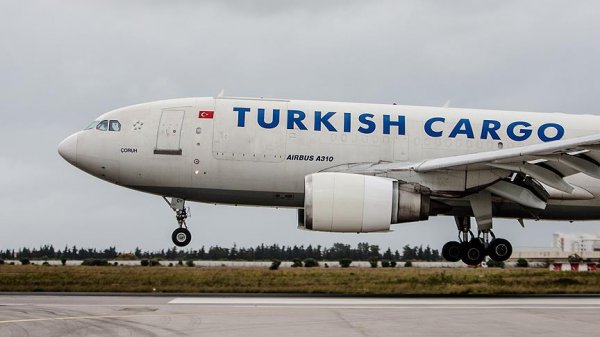 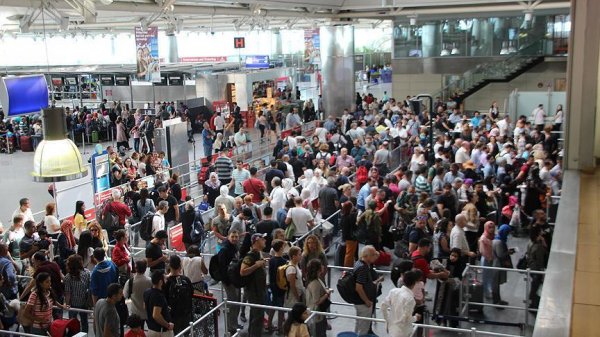 TURKISH AIRLINES PASSENGERS HAD RISEN IN 2018

Turkey’s national flag carrier Turkish Airlines (THY) had risen by 36.6 percent to reach 5.7 million year-on-year in the first month of 2018. The number of international-to-international transfer passengers also increased by 24.9 percent and reached up to 1.7 million. 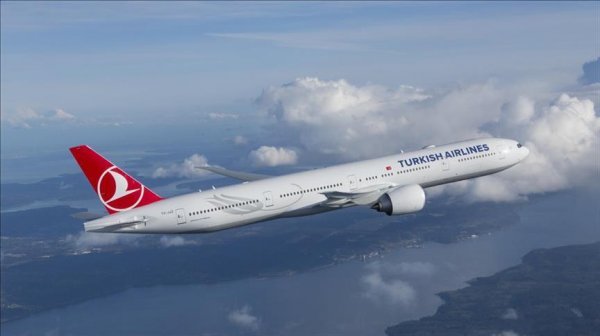 The increase in the number of passengers carried on domestic lines, Middle East, Europe, Africa and Far East were 41.1 percent, 39.4 percent, 35.4 percent, 28.2 percent and 24.4 percent, respectively.