According to data unveiled by the Turkish Statistic Institute, annual revenue rose by 18.9 percent in 2017, up from $22.1 billion the previous year.

According to data unveiled by the Turkish Statistic Institute, 77 percent of the income come from foreign visitors who spent an average of 630 dollars per capital during their stay in Turkey, while the rest was contributed by Turkish expatriates who spent 903 dollars per person. 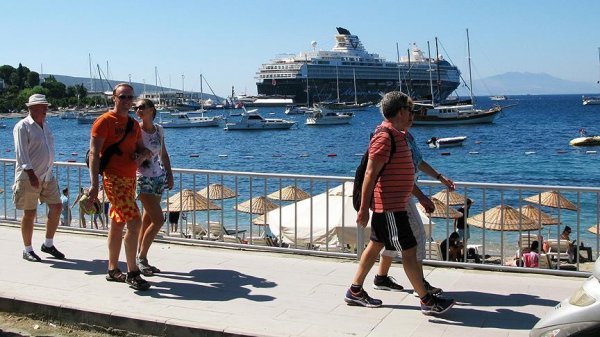 According to data from the ministry, some 1.7 million foreigners visited the country in December 2017 with a 30.8 percent year-on-year increase. Foreign visitors spent most for food and beverage, accommodation and transport. They spent over $3 billion on shoes and clothes and $1.2 billion on souvenirs in addition to $100 million on carpets and rugs. 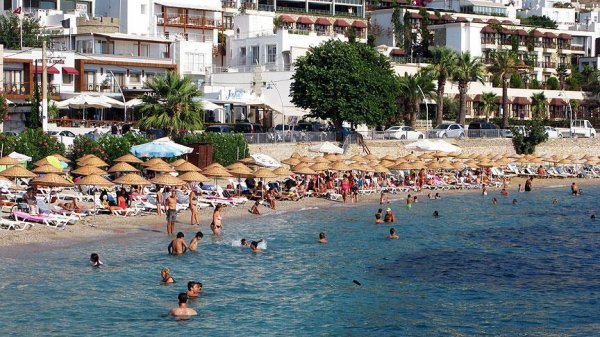 Turkey aims at drawing 50 million tourists and raising the revenue to 50 billion dollars by 2023, when the country will celebrate its 100th anniversary of founding.