In Russia's Black Sea resort town of Sochi, President Erdoğan and his Russian counterpart Vladimir Putin reached a deal under which YPG/PKK terrorists will pull back 30 kilometers.

Turkey’s deal with Moscow on the withdrawal of YPG/PKK terrorists from northern Syria is right on track, Turkey’s national defense minister said Saturday.

WITHDRAWAL MUST BE COMPLETED AS OF OCTOBER 29

"Everything is normal, and [the deal] is going as planned," Hulusi Akar told reporters in Brussels following a NATO defense ministers’ meeting. 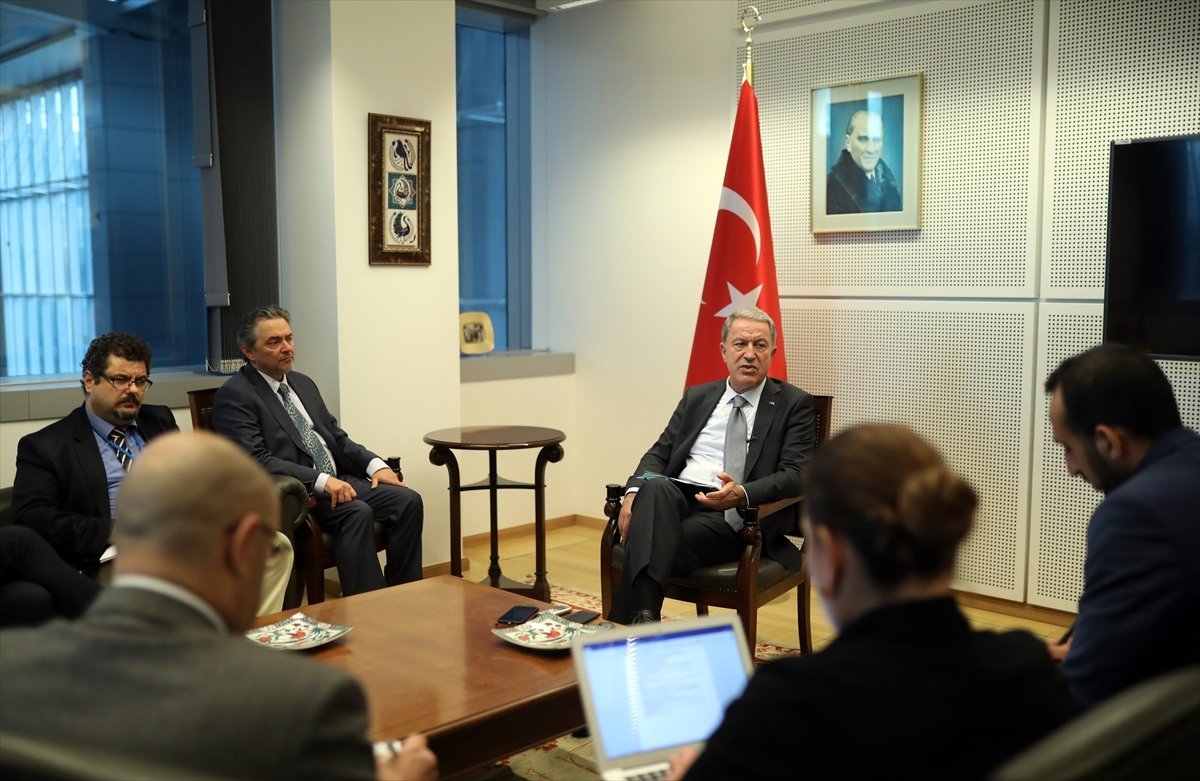 Akar said the YPG/PKK withdrawal, in line with the deal reached in Sochi, Russia this week, must be completed as of next Tuesday, Oct. 29 at 18.00 local time (15.00GMT). 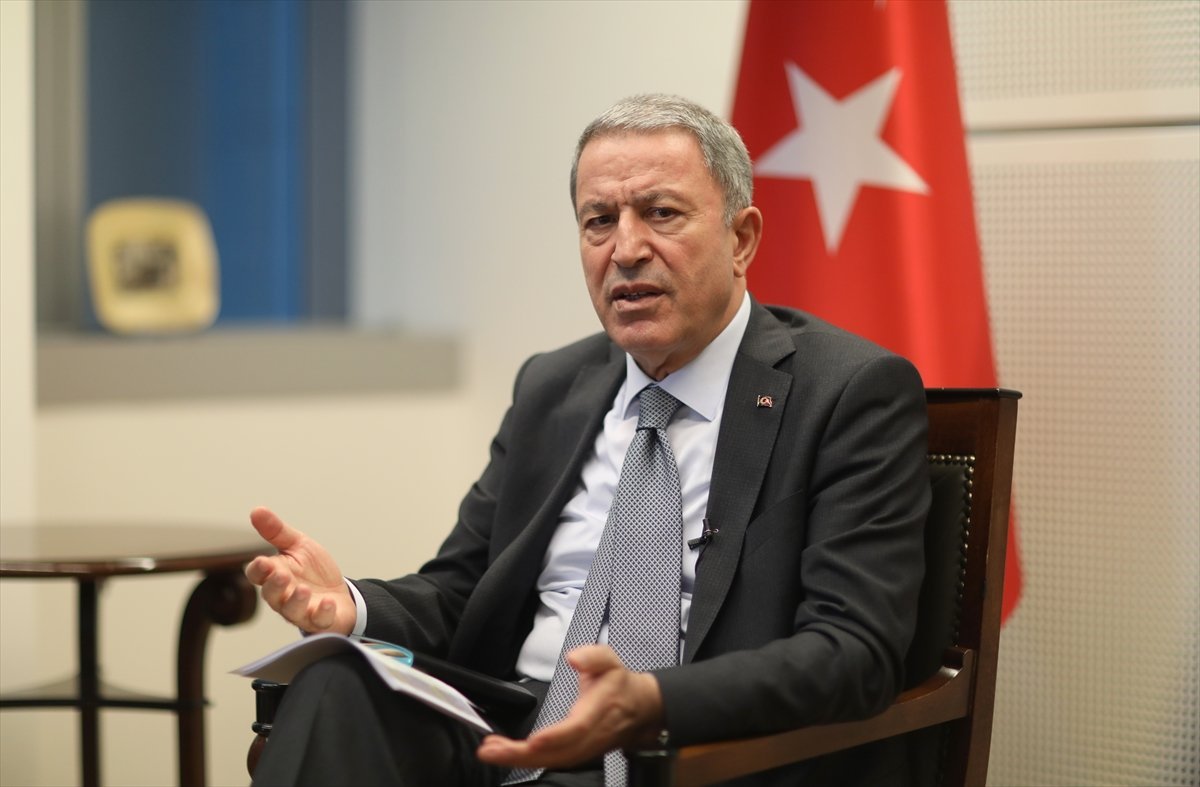 Under the deal,  YPG/PKK terrorists will pull back 30 kilometers (18.6 miles) south of Turkey’s border with Syria within 150 hours, and security forces from Turkey and Russia will mount joint patrols there.