Turkey’s counter-terrorism operations in northern Syria since 2016 have found that YPG/PKK terrorists dug many tunnels in Tal Abyad, Ras al-Ayn, and Afrin.

Despite the agreement between Turkey and Russia for the pullout of YPG/PKK terrorists from northern Syria, they still occupy Ayn al-Arab, or Kobani, and continue to dig trenches and tunnels, local sources told Anadolu Agency on Saturday.

Under the agreement reached Tuesday in Sochi, Russia, the YPG/PKK must pull back 30 kilometers (18.6 miles) south of Turkey’s border with Syria within 150 hours. 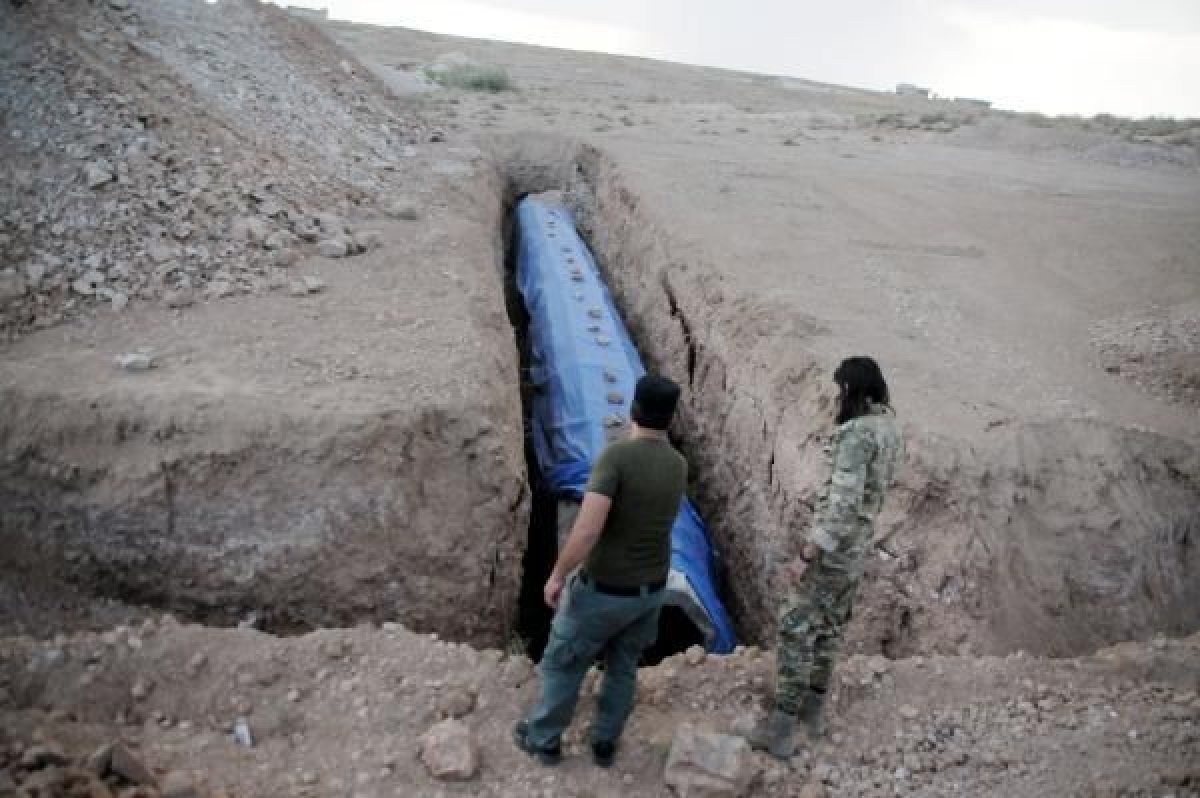 However, the terrorists have been loading tires and fuel into tunnels and trenches some 18 km (11.1 mile) from the Turkish border, said sources on the ground. 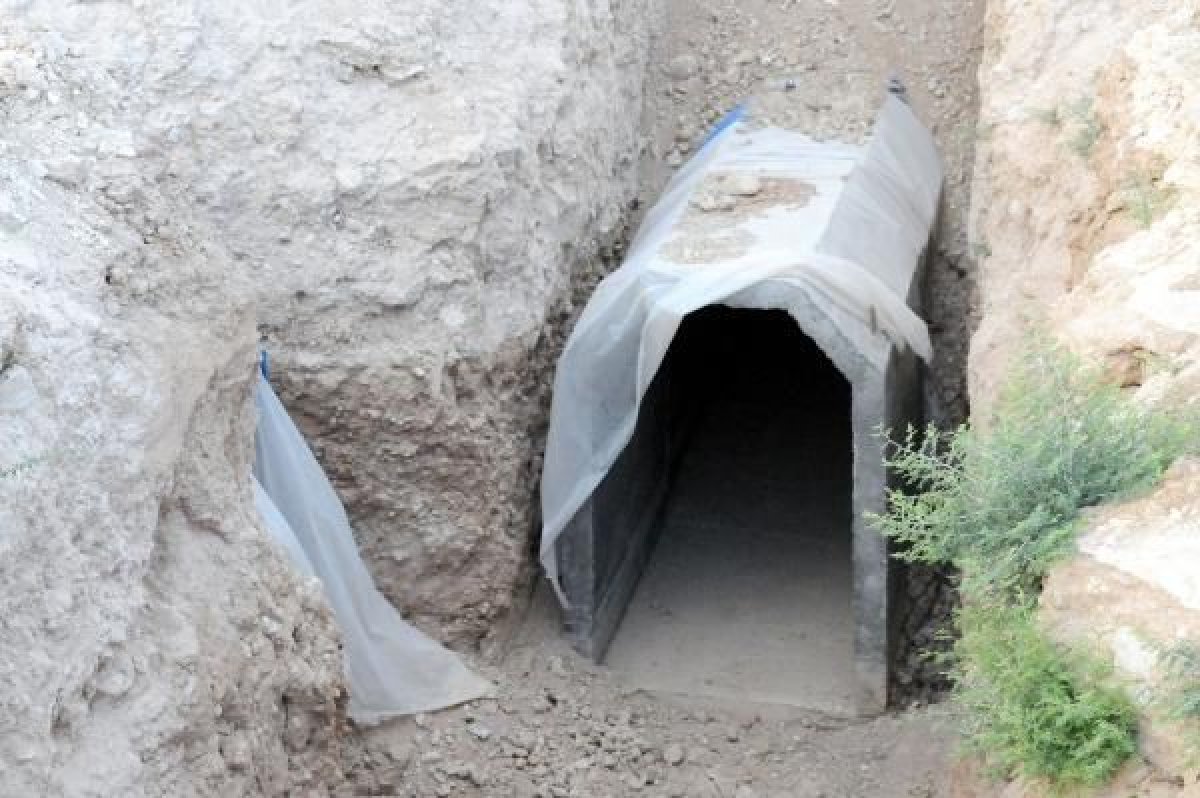 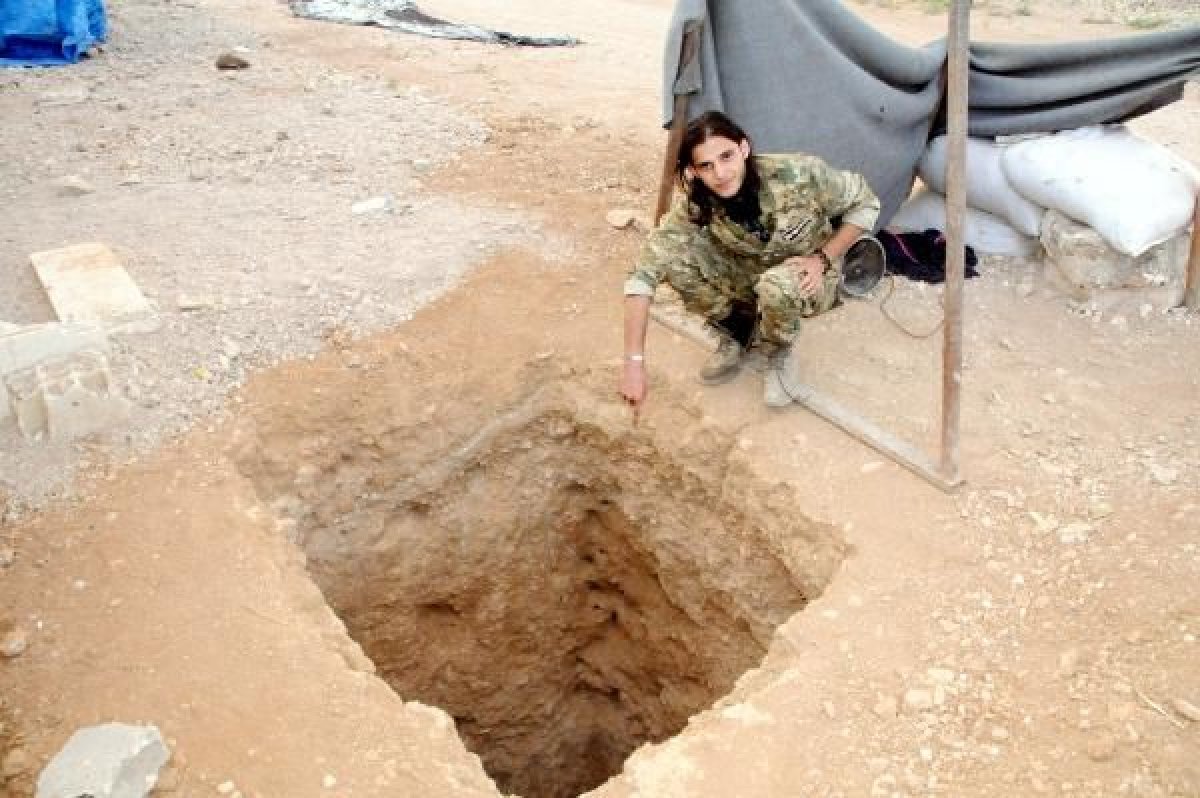