Turkish soldier martyred, another one injured during a patrol in a PKK/YPG terrorist attack in northern Syria.

The PKK/YPG terrorists have violated the safe zone deal with the US 20 times since it came into effect on Oct. 17, according to Turkish Defense Ministry on Sunday.

The ministry also said a Turkish soldier was martyred and another one injured during a patrol when PKK/YPG terrorists attacked them in Syria’s Tal-Abyad region east of Euphrates River. 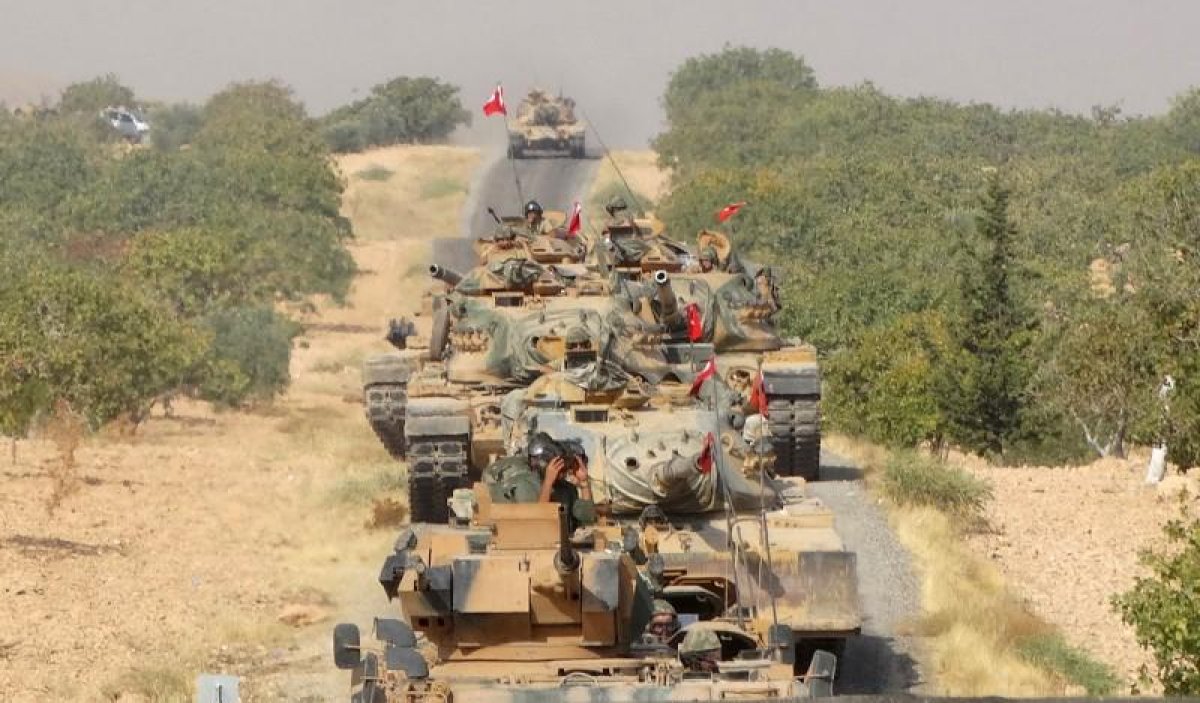 Security forces retaliated against the terrorist attack within the exercise of their right to self defense, the ministry said in a statement.

The ministry wished God’s mercy on the martyred soldier and offered condolences to his family, Turkish Armed Forces and Turkish nation.