Terrorists in northern Syrian wear civilian clothes to avoid being detected by the Turkish Armed Forces during Operation Peace Spring. 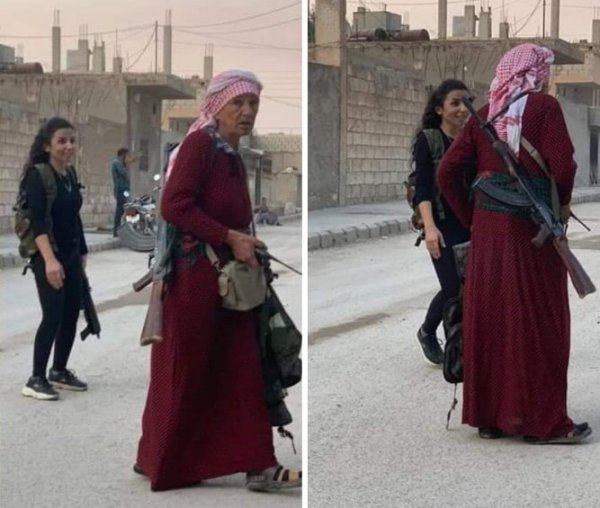 Some media organs falsely claimed the images belonged to the civilians in northern Syria.

It was later revealed the images they displayed were originally belong to the YPG terrorists wearing civil outfits to mislead Turkis forces. 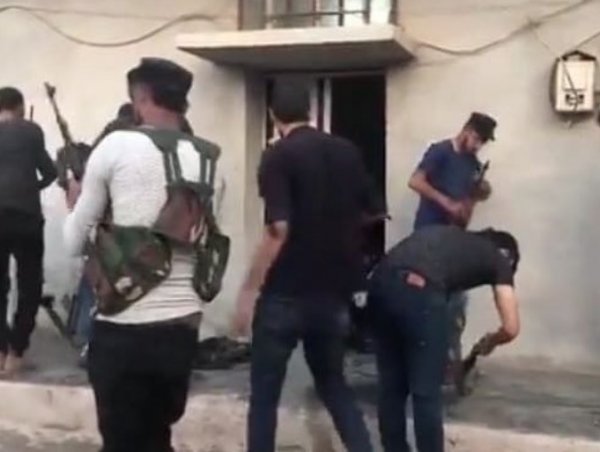 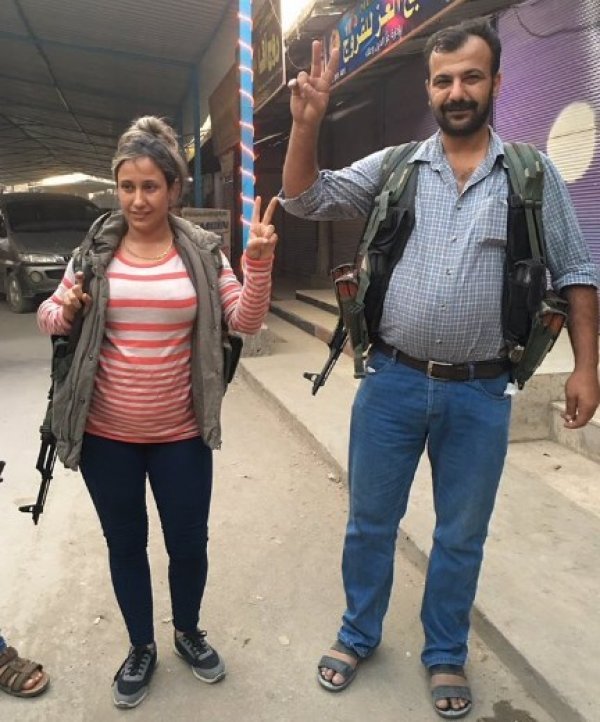