According to the local sources, rocket attacks caused civilians’ death in Mardin.

Two civilians were martyred and 12 others injured in mortar and rocket attacks fired by YPG/PKK terrorists from Syria at Turkey's border provinces on October 15, 2019.

The Governor's Office in Mardin province said the attacks targeted civilians in Taslica and Otluk, the rural areas of Kiziltepe district.

It added that the injured are getting treatment in nearby hospitals. 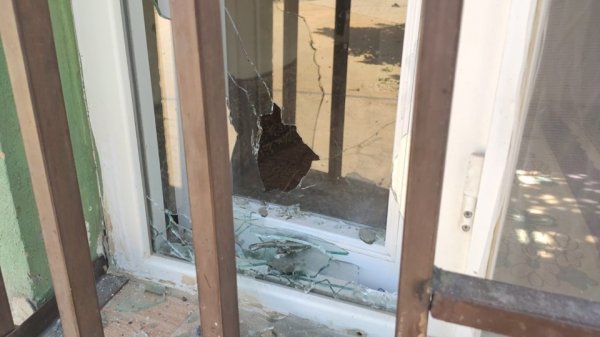