Two siblings aged 13 and 15 were injured while they were playing outside their house.

They were rushed to Ceylanpinar State Hospital. No further details of the nature of injuries and condition were provided yet. 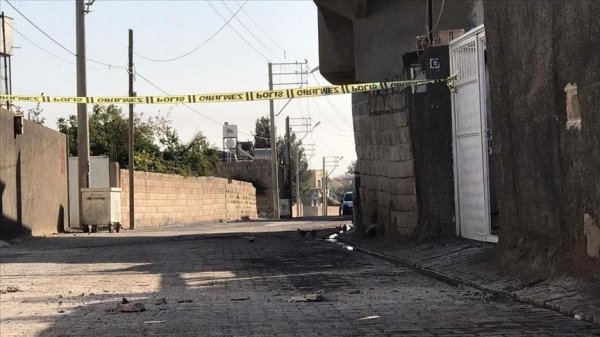