According to Turkey-US agreement, Turkish armed forces allow the terrorists to leave the city.

In line with Turkey’s agreement with the US on Oct. 17, terrorists used the route opened by Turkish troops and left the city for Qamishli district of Hasakah city.

While the clock is ticking for Turkey’s pause on its counter-terrorism operation in northern Syria, it is estimated that a total of 1,000 YPG/PKK terrorists are positioned in the area.

Terrorists claim Turkey hampers them from withdrawing from the city; however, according to a video footage obtained by Anadolu Agency, it is clear that Turkish security forces provide every kind of convenience for their withdrawal. 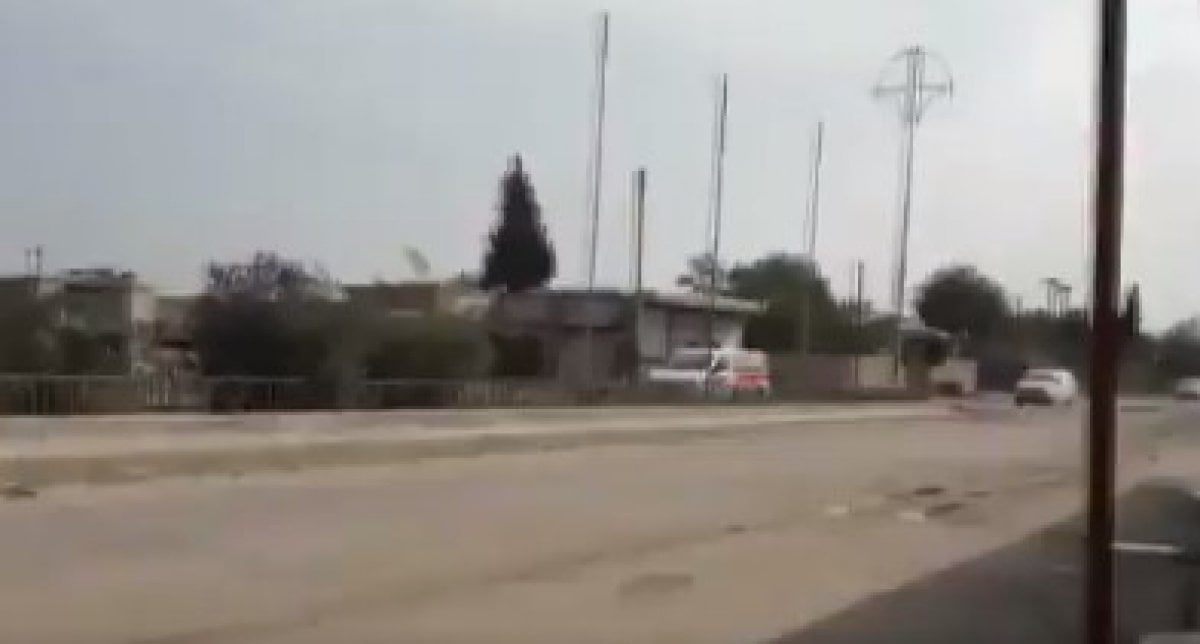 On Saturday, Turkish Ministry of National Defense said it "closely followed" developments in region under 120-hour pause agreement on its operation, which was hammered with the US. 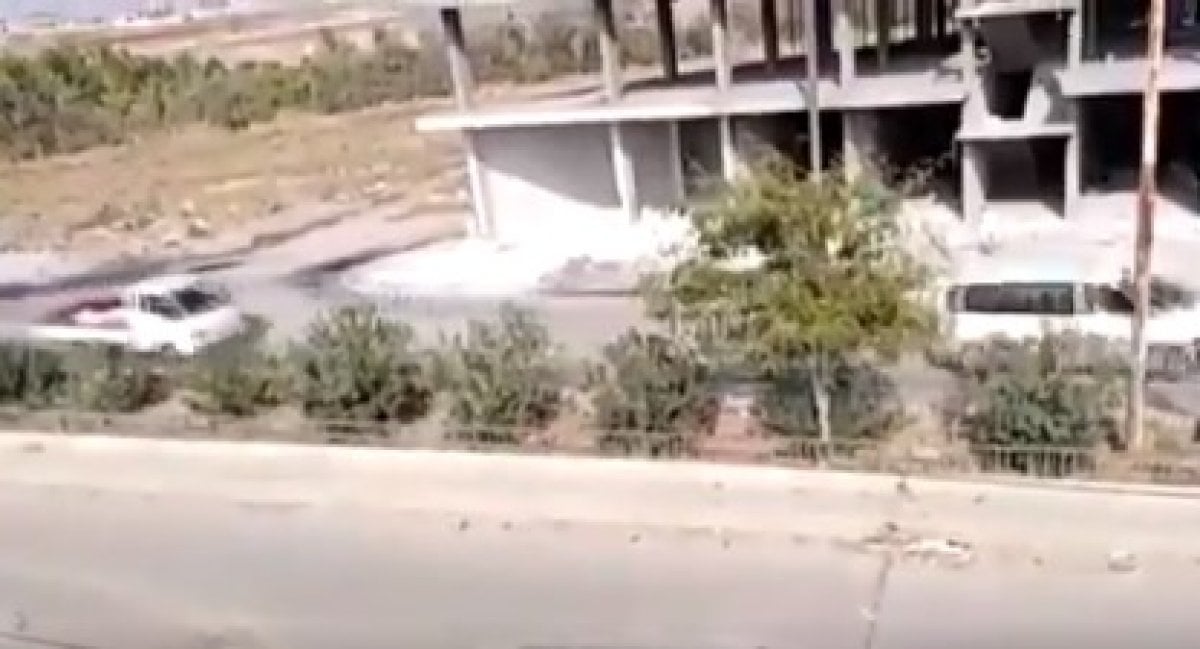 "There are absolutely no impediments to withdrawal in this regard, and the information concerning the roads to be used safely was transmitted to the US military authorities," the ministry had said.