YPG/PKK terror group continues to violate the safe-zone deals Turkey hammered with the US and Russia, and attacks Turkey's anti-terror operation area, the National Defense Ministry said on Wednesday.

In an official statement, the ministry said YPG/PKK terrorists continued to hit areas in northern Syria -- which were rid of terror elements following Turkey's counter-terrorism operation launched on Oct. 9. 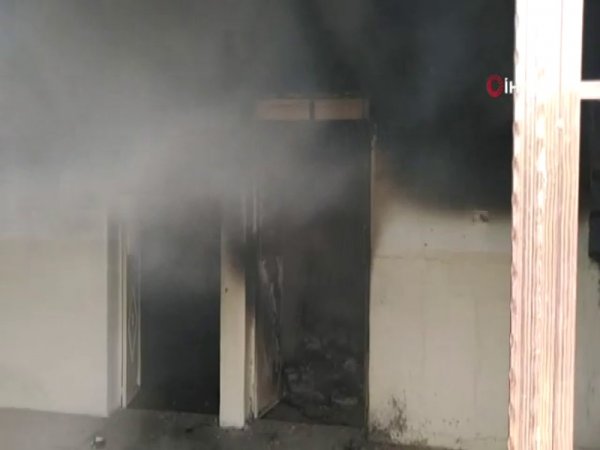 According to the ministry, the terror group carried out 11 attacks, mostly with the use of mortars and anti-tank missiles in the past 24 hours.