YPG/PKK withdrawal from northern Syria had started on Wednesday in line with Turkey-Russia deal.

Terrorists in Tal Rifat, Syria supposed to withdraw from region in 150 hours that started on Wednesday noon.

Terror group YPG/PKK has continued attacks on Thursday from Tal Rifat district in northern Syria despite a Turkey-Russia deal that foresees their withdrawal from the region.

The attacks of the terrorists -- who must leave the region until 1500GMT on Oct. 29 -- were repelled by Syrian National Army (SNA). 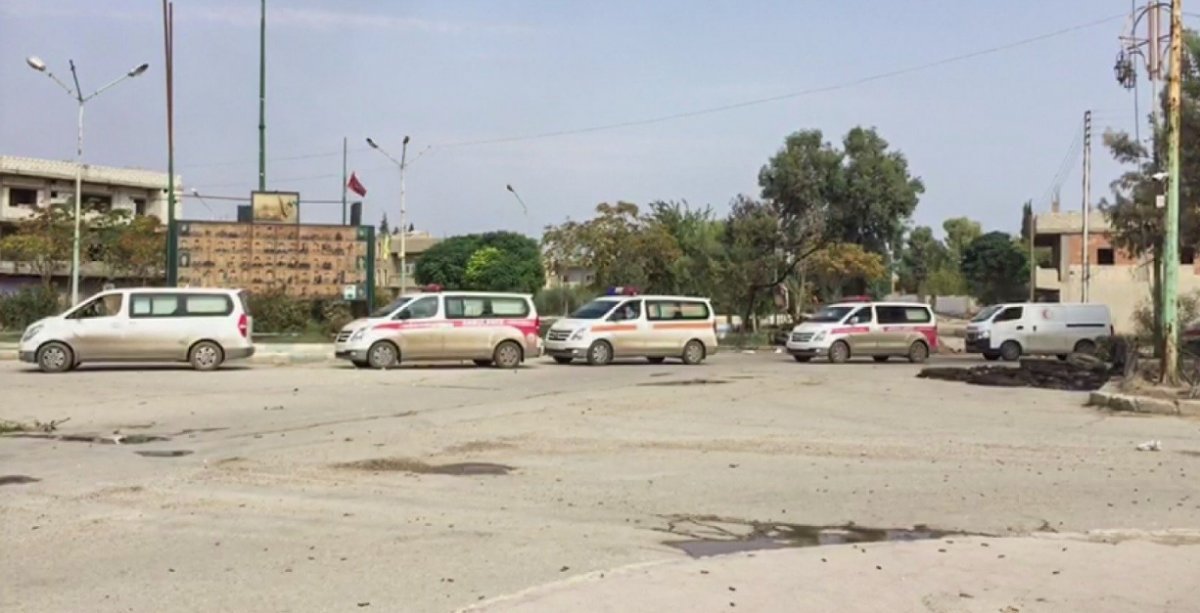 The YPG/PKK attempted simultaneous infiltration into front lines in south of Azaz and southeast of Afrin provinces. SNA clashed with the terrorists with heavy arms. After the clashes the Turkish Armed Forces (TSK) targeted YPG/PKK terrorists’ locations in Tal Rifat. 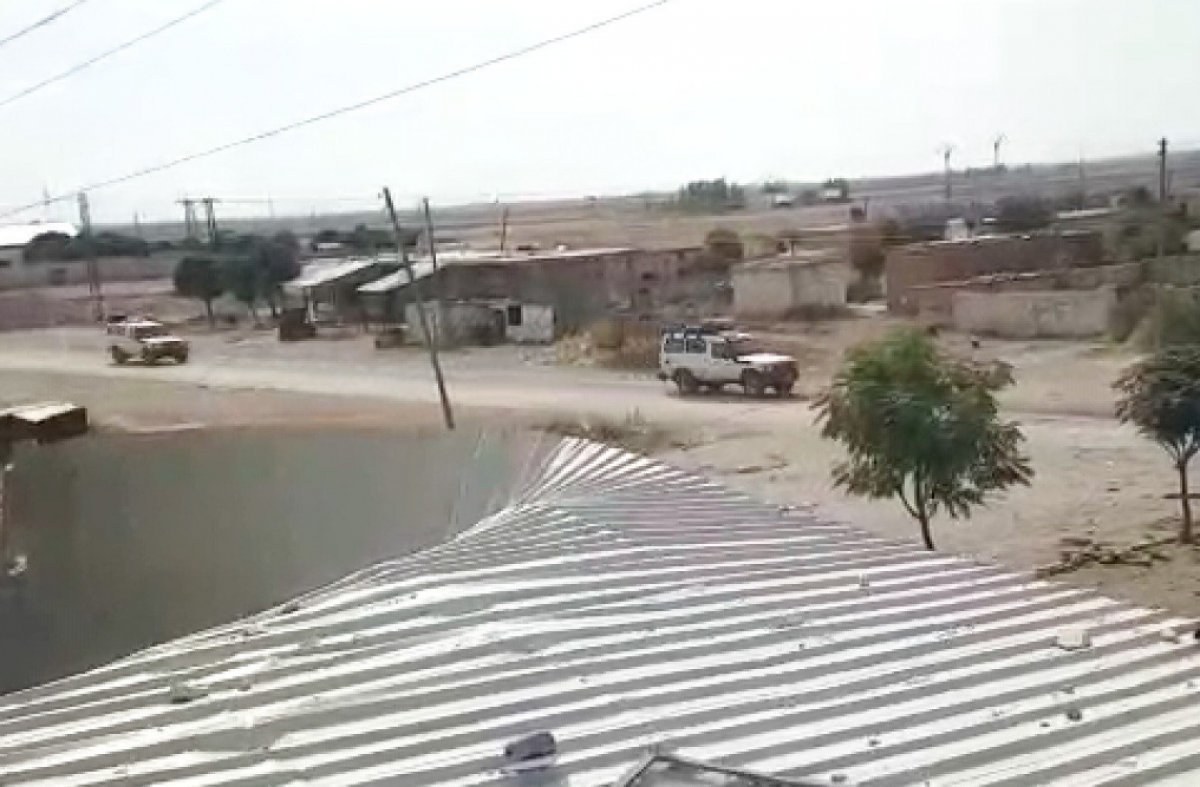 Another attack by terrorists on Wednesday martyred four SNA soldiers and wounded seven others in Azaz.

The attacks came after Ankara and Moscow reached Tuesday a deal under which YPG/PKK terrorists will pull back 30 kilometers (18.6 miles) south of Turkey’s border with northern Syria within 150 hours.